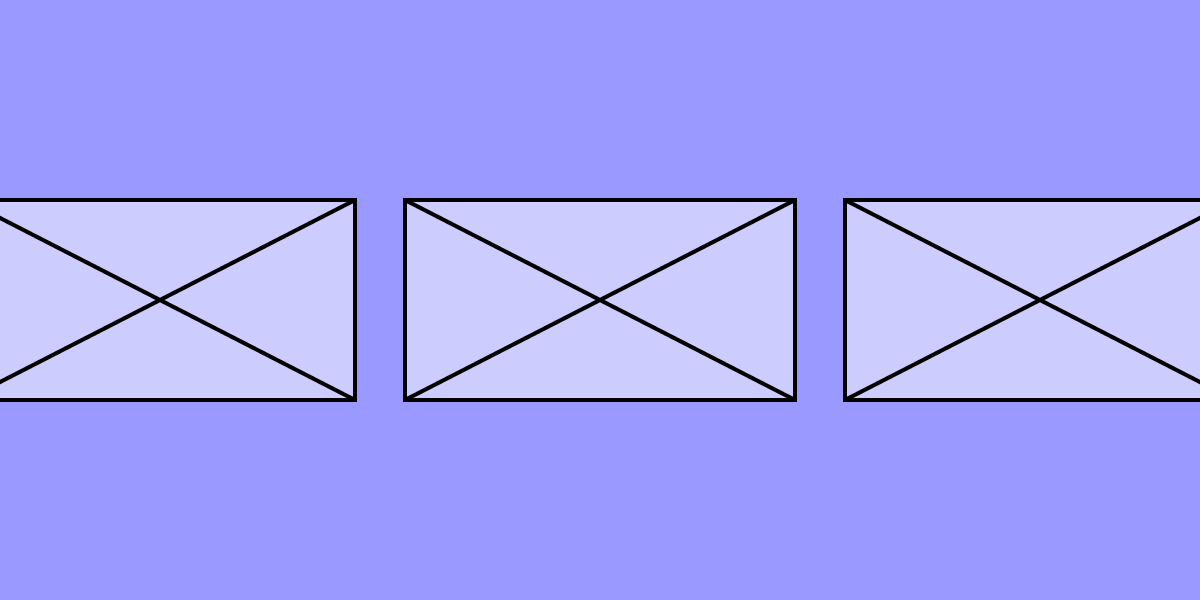 Next comes the mockup—the skin. Mockups are strictly visual. This is the documentation where you solidify your visual decisions, experiment with variations, and (optionally) create pixel-perfect drafts. 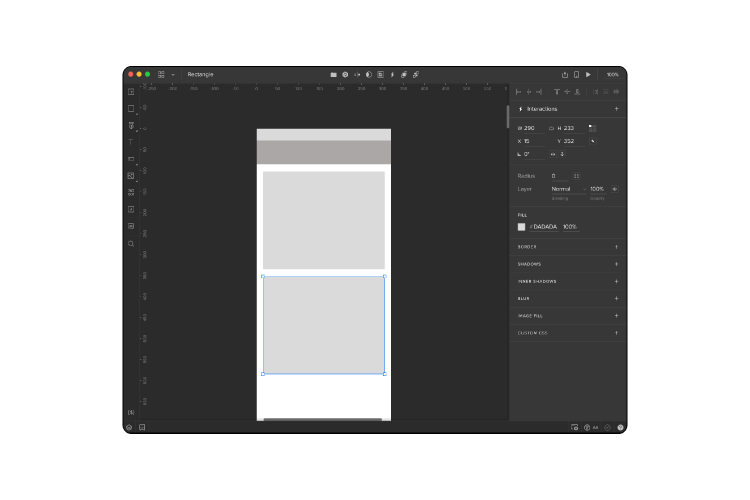