While miniscule on their own, these tiny moments add up to substantial enhancements to your UX. Microinteractions provide delightful visual feedback, making the interface feel weightless thanks to the smooth transitions. In this chapter, we’ll explain useful techniques for microinteractions and dissect some great examples.

Microinteractions might be easily overlooked in the greater design scheme, but they actually hold the entire experience together. They are single moments of communication that help users flow through your design.

Some examples of specific microinteractions include: 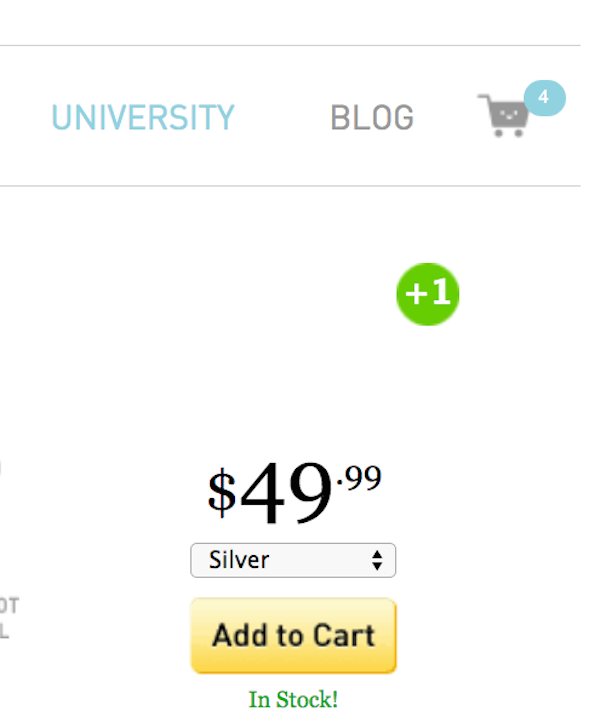 However, the most well-known example of a microinteraction, and a good standard to base all others on, has existed long before the Internet was ever invented. The best microinteraction is pushing a button: gratifying in completing the action, and irreplaceable in activating a function.

In short, microinteractions improve the UX by making the UI less machine and more human. As a result, the design is more usable and enjoyable.

Part of the beauty of microinteractions is that, because they’re brief, they can be inserted in a variety of places, around any potential action, really. In general, though, they tend to come up in the following areas:

Of course, there are a lot of potential opportunities for microinteractions. Where and how you implement them should be determined by the specific needs of your interface.

In the below example created in UXPin, we’ve prototyped a hypothetical model talent website. Each model is represented by a card, which overlays metric measurements and contact information upon hover. In this case, the microinteraction helps reveal information. The animation, however, adds a level of discoverability, making the otherwise mundane task feel a bit more fun.

No discussion about microinteractions would be complete without mentioning Dan Saffer, the interaction designer who literally wrote the book on the subject. He explains that an effective microinteraction follows a four-step process, described with an elevator example: 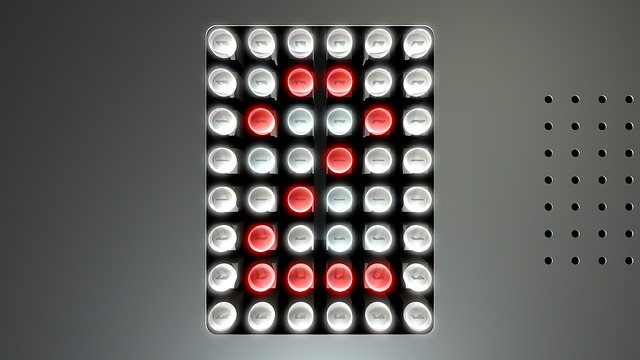 Deconstructing the 4 Steps of Microinteractions

Now, let’s see how these four factors work together in a digital microinteraction, the browser refresh button.

Let’s say you’re browsing Facebook and you want to see if anything new was posted since you first opened the site. Naturally, you refresh. 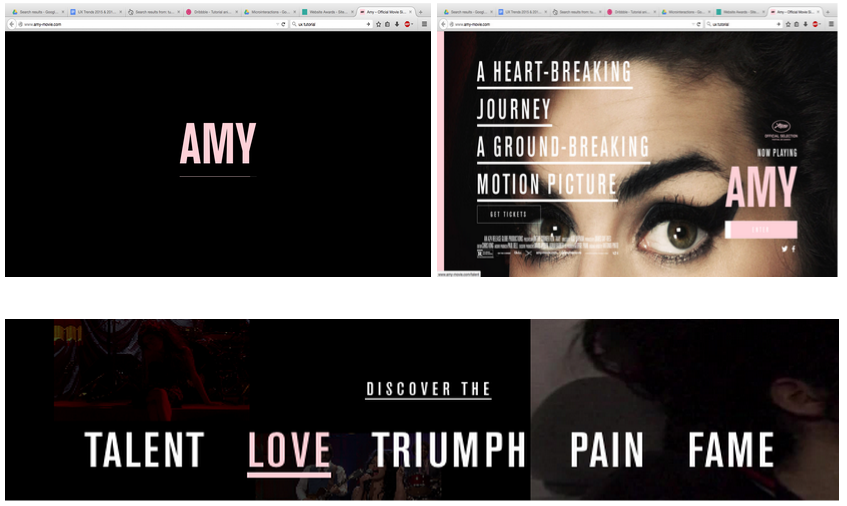 You can learn more about the principles of interaction design (which apply to all microinteractions) in the free Interaction Design Best Practices: Books I and II.

Remember what we discussed above about why microinteractions are significant and how to apply them: