Go back to the Testimonials Page
When UX designer Tracy Dendy moved from a small e-commerce company to HBO, she quickly learned that despite having millions of micro-sites with their own branding and messaging, they all ultimately adhered to a universal HBO style “language”. 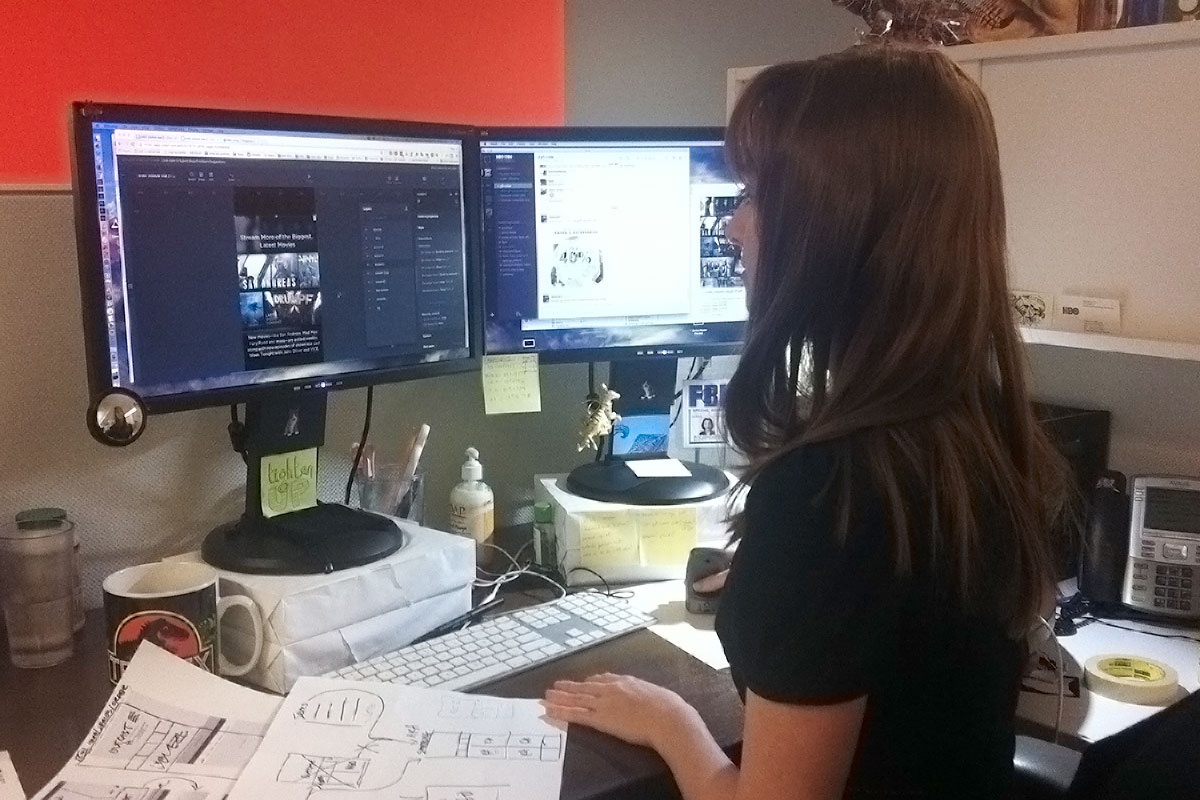 Dendy works with various teams of developers, product managers and designers. Before her arrival, design reviews were static--wikis or wire frames that were vague at best. With an established international brand and reputation for high-quality creative, vague was not cutting it for the HBO UX team. 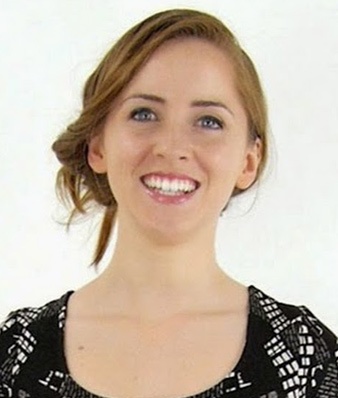 I came from a small company where, as the only designer, I alone was re­sponsible for re-doing the user experi­ence of the entire site, Dendy said.

I wanted a lot of animation and inter­action, and after a review of many tools I chose UXPin because it helped me build what I wanted to easily and quickly, no crazy drop-down files needed like in Proto.io. I brought UXPin with me to HBO, and my team has loved it. When you are trying to be creative and still fit an overall style guide, it’s impossible to do any kind of meaningful collaboration around static designs. That’s how bad animations are created.

Dendy’s team at HBO now uses UXPin as its de facto collaboration tool, with “let’s UXPin it” emerging as the new shorthand for meaningful reviews.

“Not just my productivity but the productivity of my developers has gone up,” Dendy said. “When designers just pass off a sketch file, developers are bogged down. Now they love the fact that they can collaborate with me and we can move quickly to a powerful experience, no extra coding needed.”

UXPin has also sparked Dendy’s creativity, rather than cramping her style as many other design tools have in the past.

“Some people at HBO use InVision but I’ve found its approach and UI library to be stifling,” said Dendy. “UXPin works the same way as a UX designer’s brain works: everything I want to do is there and the actions build on each other in an intuitive, easy way. UXPin allows for creativity in a way that tools like the Adobe products never did. I’m able to go in and make choices without the decision fatigue I’d get using Adobe products, where there were just too many unnecessary choices involved in every single decision.”

Perhaps the biggest reason Dendy loves UXPin is that it has freed her from code, a language she is not fluent in and which bogs down her design process. With UXPin, she can dream and build entire prototypes, no code required. In fact, Dendy often “practices” with UXPin when brainstorming new designs. 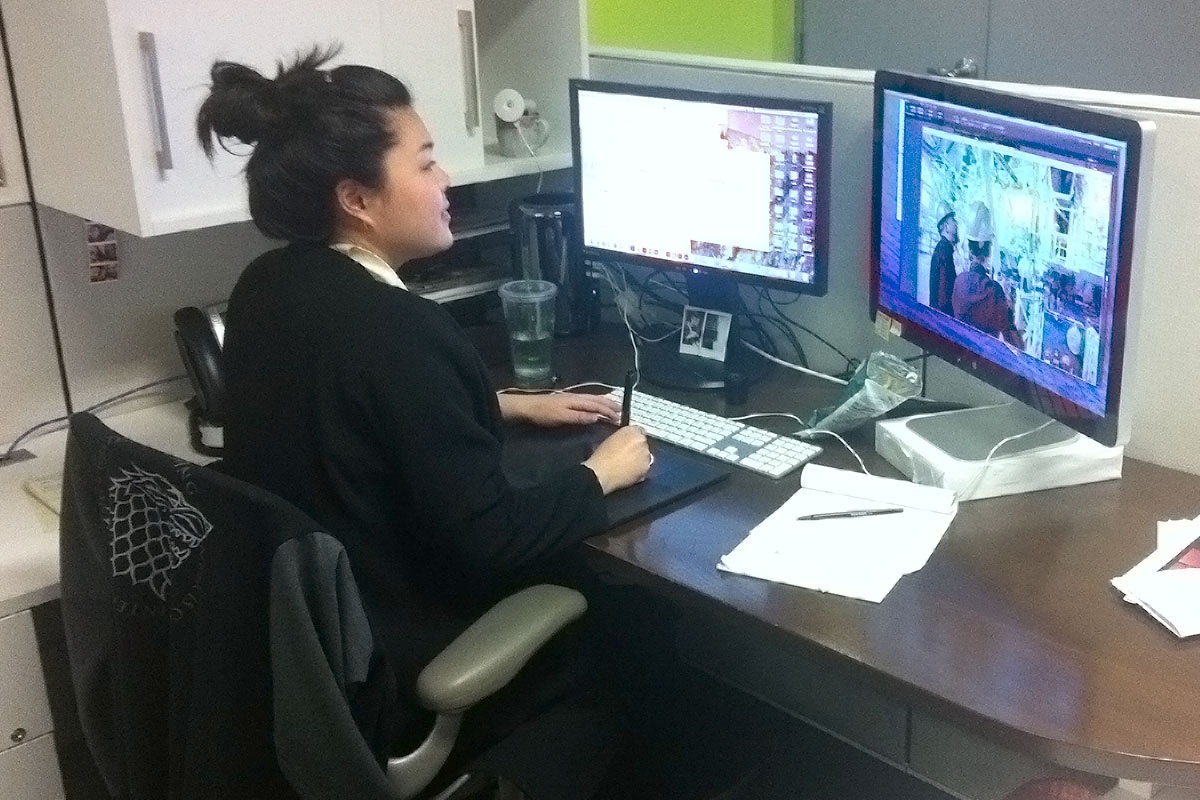 I love UXPin and tell absolutely everyone who asks me,” Dendy said. “I use UXPin for everything from hi-fi prototypes to my own rough drafts. UXPin gives you flexibility and creative freedom you can’t find anywhere else.