Go back to the Testimonials Page
Based in Seattle, LiquidPlanner offers a predictive project management platform to thousands of companies worldwide. Its enterprise customers include LinkedIn, Cummins, and Redapt. 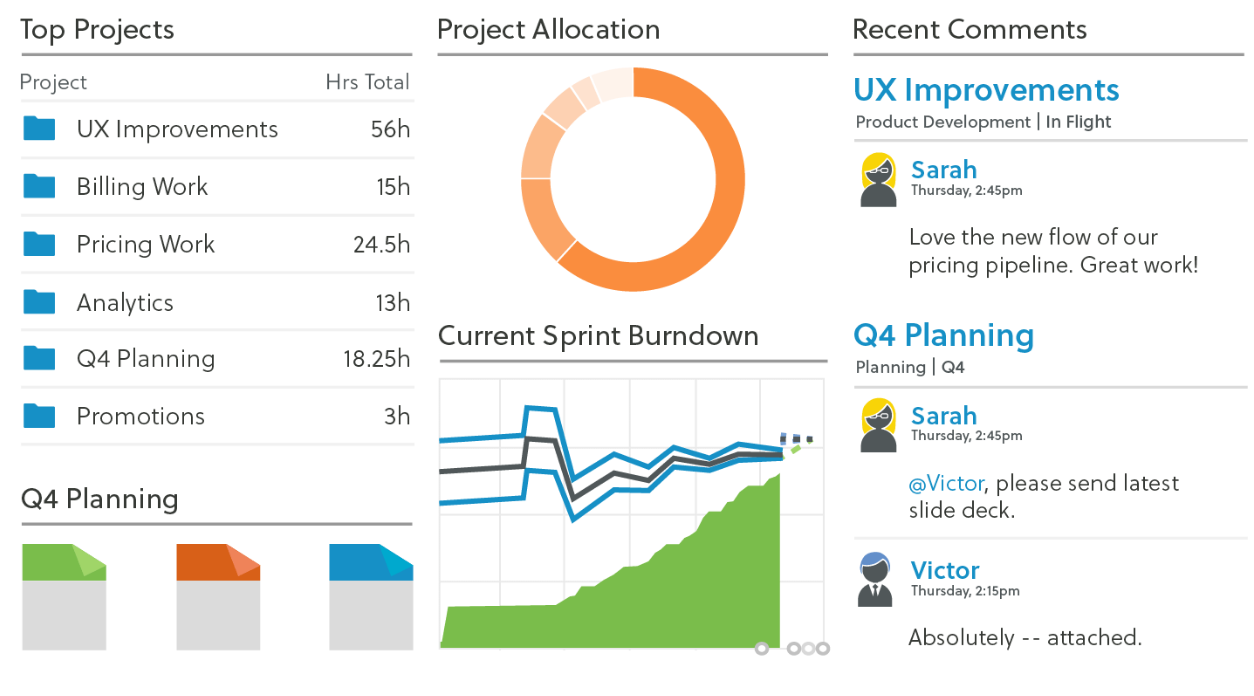 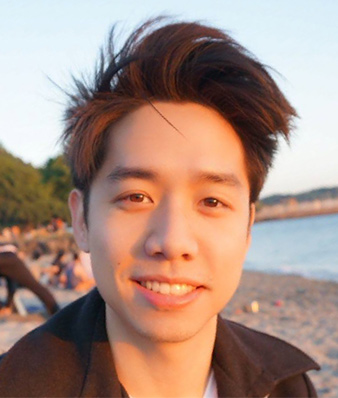 “UXPin is a requirement for us. Nota­ble, Adobe XD, Omnigraffle – none of those tools work for us.” Edward says. “You absolutely need UXPin’s pattern libraries and interactions to validate complex user scenarios quickly.”

To bring the right ideas to market faster, LiquidPlanner turned to UXPin: 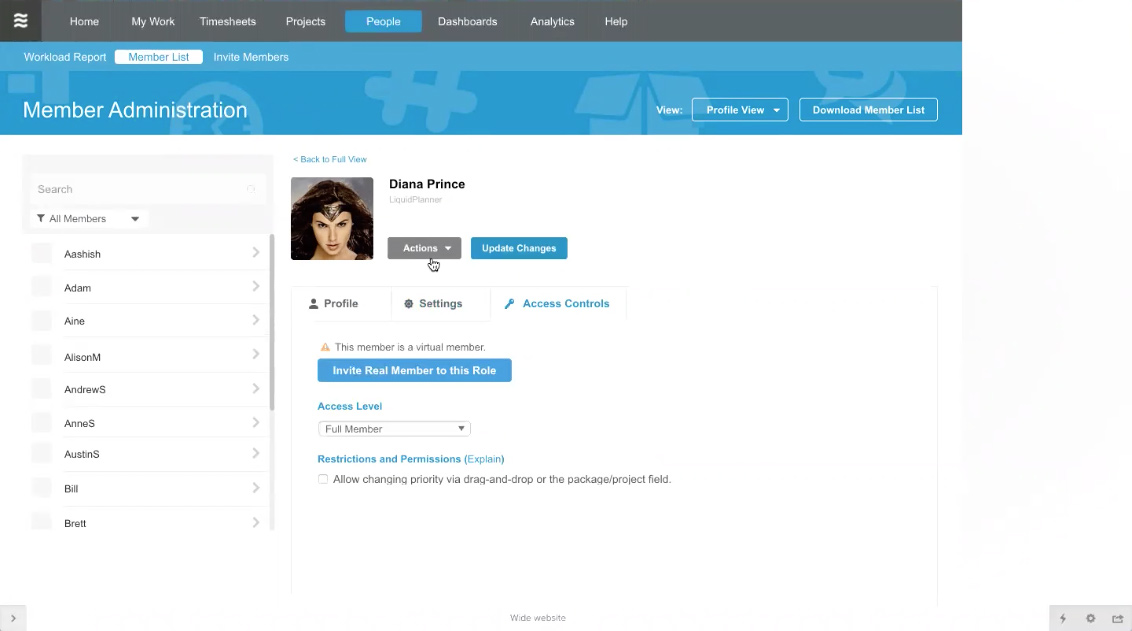 “It’s amazing to confidently tell my team that I can validate a design in a few days” Edward says. “I can prototype on Monday, test it Tuesday and Wednesday, and show results on Thursday.”

Thanks to efficient collaborative design in UXPin, the team can achieve certainty with greater confidence and less cost: 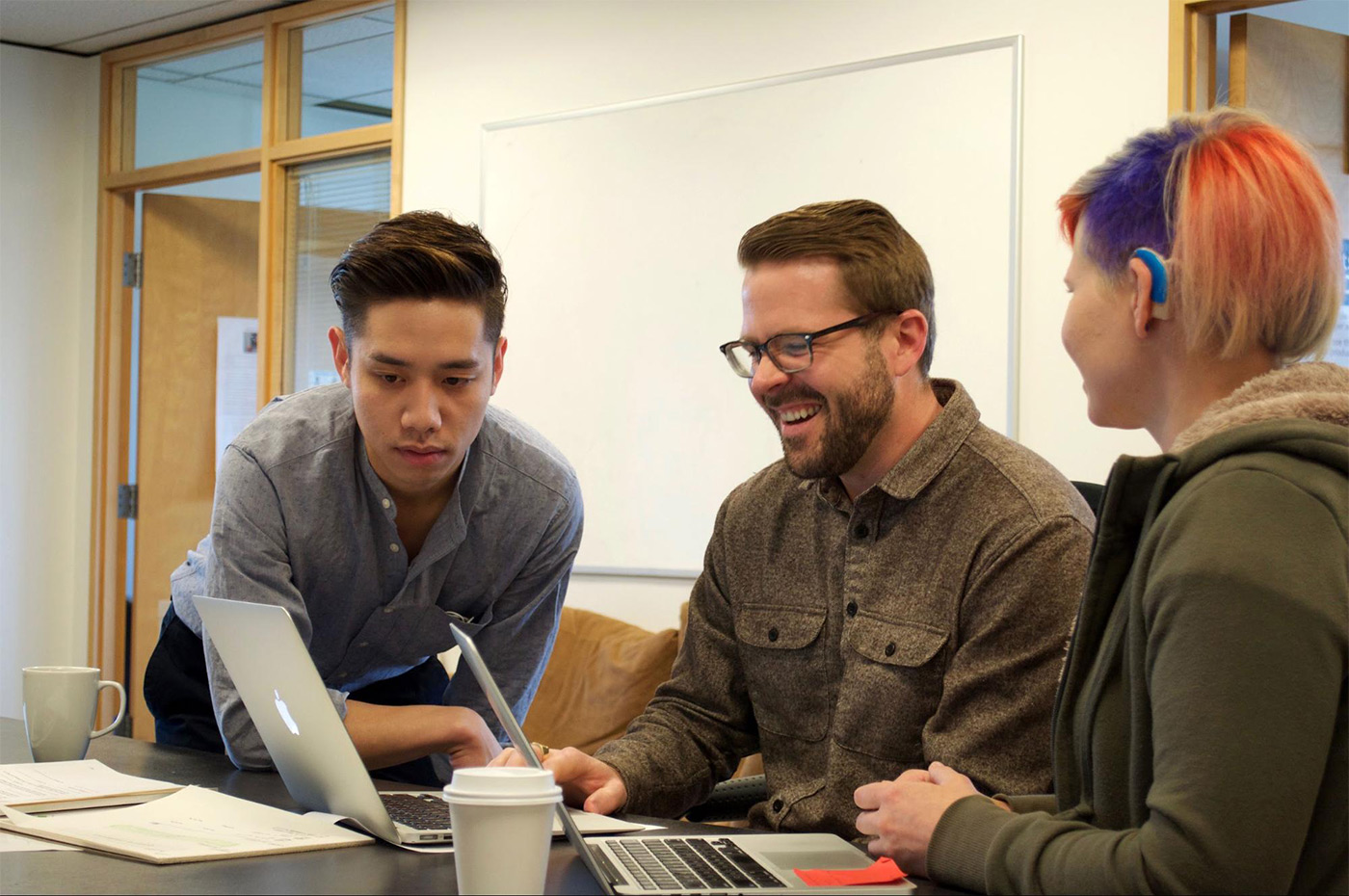 “UXPin prototypes gave our developers enough confidence to build our designs straight in code,” Edward says. “If we had to code every prototype and they didn’t test well, I can only imagine the waste of time and money.”