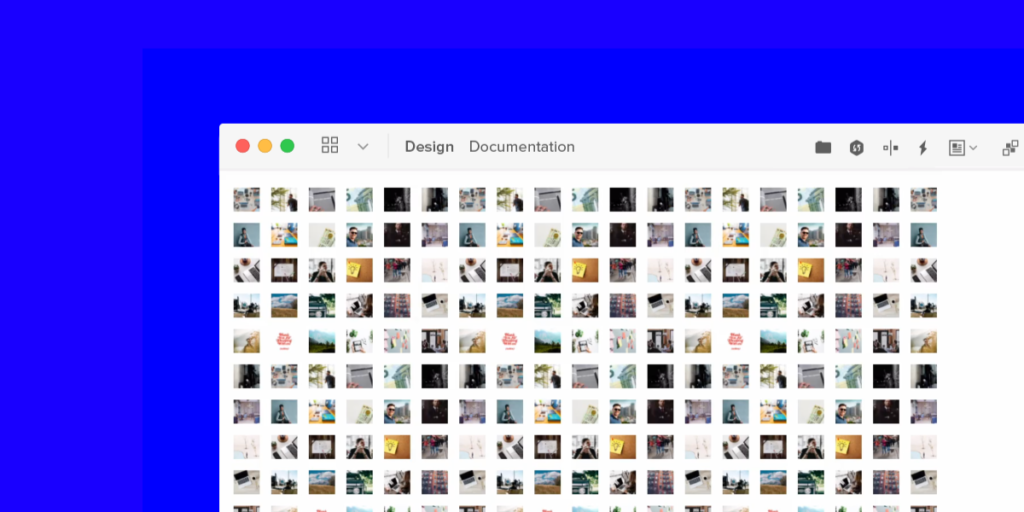 After months of hard work, we’re back with a fresh batch of new updates to UXPin. With this release, we’ve been focusing on performance improvements across the app – faster loading time for both images and the text element. In a nutshell, here’s what has changed over the last months.

Images now load faster than ever! When you open an image-rich prototype in UXPin on preview, you’ll see a significant change in its loading time. The graph below says it all – the loading time of image-rich designs is now 50% faster than before.

From the ground up, we have completely rewritten the way text elements render in UXPin. That in turn results in a huge performance boost. You’ll see the difference in the loading time of text elements, boxes, and buttons on preview as well as in the editor. The loading time is 50% faster than before!