If you look at successful companies in that era, you’ll notice that many failed to innovate and were outpaced by younger competitors. Kodak, Xerox, and Lotus are just a few companies who were left behind.

One of the key reasons younger competitors are outdoing their older counterparts is because the new players aren’t being led by traditional CEOs. Instead, they’ve been replaced by a DEO, people who are traditionally considered creators or creatives.

In fact, The Design Management Institute shows that a pool of 15 design-led organizations outperformed the S&P by 228% over a period of 10 years. 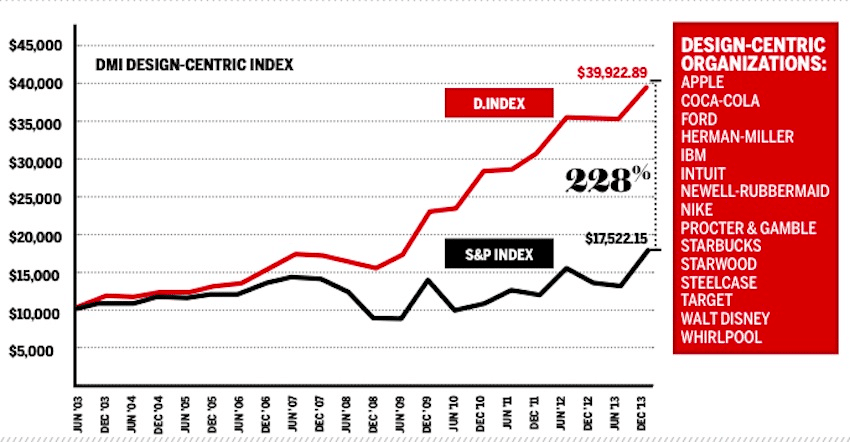 To get a deeper understanding of the differences between a CEO and a DEO, and how their leadership styles help companies innovate, I sat down to interview Maria Giudice, formerly the founder of Hot Studio.

Maria built and successfully ran Hot Studio through three tech busts to a successful acquisition by Facebook – I’d say that’s enough of a reason to want to learn from this amazing design leader. 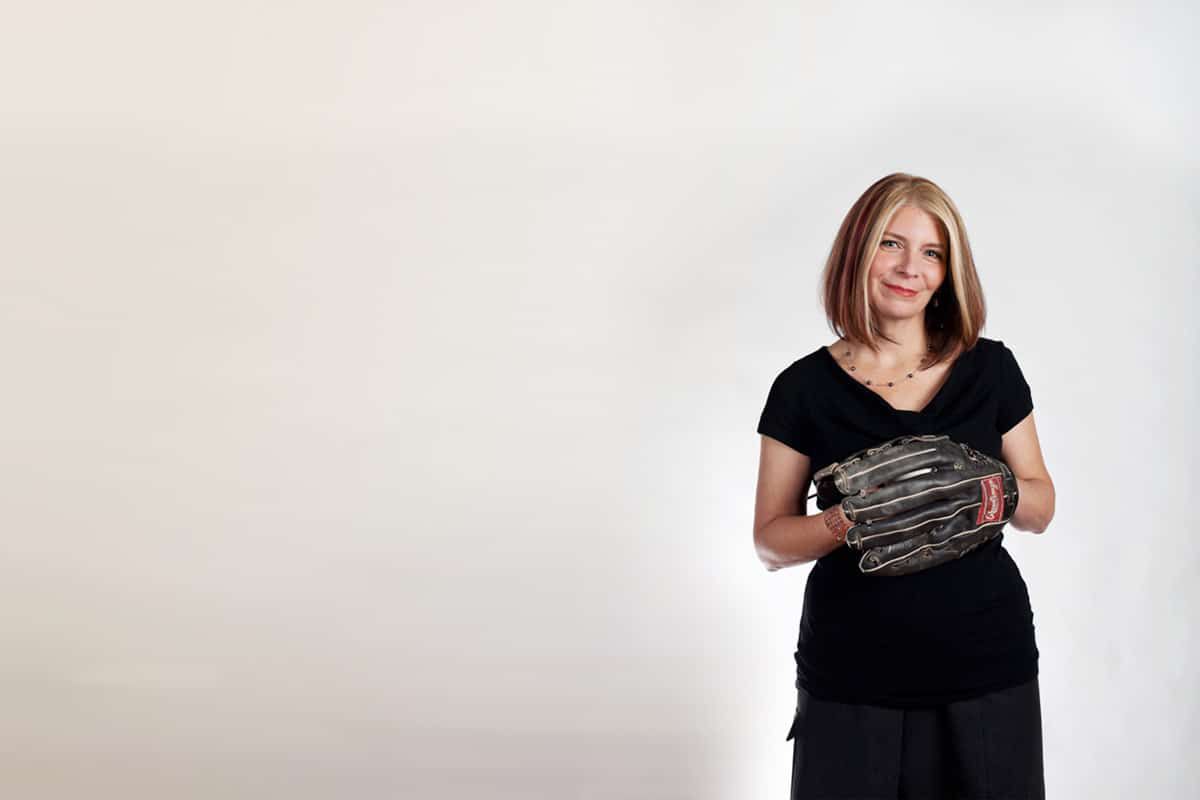 Maria’s latest role is the VP of Experience Design at Autodesk and she has co-authored a recent book called The Rise of The DEO.

In her book, she talks about why traditional CEOs have been replaced by a new breed called DEOs, design executive officers, and how companies are basically being led by executives who embrace design thinking.

A traditional CEO is based on the industrial age model which was very much driven by a command and control attitude. The leader takes data and mandates what to do next.

As a result, traditional businesses are very hierarchical.

Employees have boundaries around what they are responsible for. This is what leads to silos. To climb up the hierarchical ladder, employees have to take credit and ownership for a particular area and leverage their contributions to move up.

Now we live in a world where you can’t do anything without collaboration. We even collaborate with people who might disagree with us, and the collaboration is multidisciplinary.

“The world is so complex now. You cannot solve problems one at a time. You have to think in systems. You make decisions that impact systems,” says Maria Giudice. “And it’s also a global society. People are forced to change from linear thinking,”

It also means that employees don’t work in a hierarchical environment where they are limited to particular area. Maria highlights, “Career ladders have been replaced by trampolines.”

Maria outlines 6 major traits of a DEO. Let’s dig into each of them

She continues, “DEOs use risk as connective tissue. It’s fluid. You’re constantly assessing how far you can push it. It’s about taking smart risks and smart failures.”

Doing this successfully requires the next trait.

“Traditional CEO solves problems linearly. But now the world is interconnected. You have to have a vision of the whole system.” says Maria. “Designers are trained to be system thinkers, which is why they are critical to businesses. You have to think in patterns and identify patterns.”

Trait #3: Use their intuition to guide their decision-making

DEOs use their intuition a lot, but that can be hard to justify, especially in a world where we are obsessed with analytics.

Maria mentions, “You have to have the what and the why. Being analytical will give you the what, but it doesn’t tell you the why. It doesn’t give you the edges, and it may not even get you to the root cause.”

Maria tells us, “Intuition gives you that flexibility. It makes you feel your way through a problem. DEOs have to live in a juxtaposition between analytics and creativity. Intuition is really strong.”

“DEOs are comfortable with not quantifying everything,” Maria states.

Trait #4: Have cultivated a high level of social intelligence

Unlike traditional CEOs, designers are trained to look at the world with a sympathetic and empathetic lens. They reflect a level of awareness of the world around them.

But empathy isn’t just limited to customers. It also extends to co-workers and community.

Maria says, “Ultimately we are here to do things on behalf of people.”

Trait #5: Care about getting stuff done

But it’s not just about getting it done to get it out there. You have to look at the quality of the experience.

Trait #6: Co-create with their teams and manage different roles

As an engineer and co-founder of Femgineer, I’ve struggled with this because I love to create, and can end up micromanaging my team. However, in order to scale, the leader cannot be doing the work, it needs to be distributed.

Maria tells us DEOs balance co-creation, but it’s a challenge when people have sentiments like the following, “Oh collaboration! Oh creation! That just means it’s going to take longer to do things because it takes more people.”

But co-creation is a mindset. 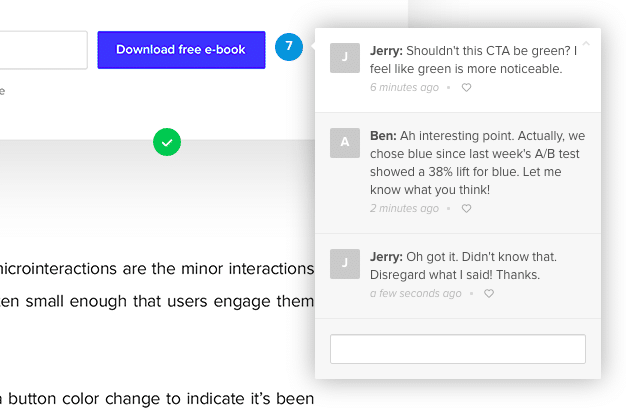 Maria guides us and says, “Understand that people come to the table with a special superpower, then you are going to get something greater than what one person can execute.”

Maria recognizes the following, “You each also have kryptonite. What you aren’t good at, someone else is good at.”

“You cannot talk about quality without talking about culture. In order to create better products you need a strong foundation.”

While employees have roles to play, they should still be treated equally, can share work, and share points of view.

As a result, you get better work out of people.

“Unacceptable failure is making a decision that will bring the company down.”

“Before you make any kind of decision, you always ask, what is the worst thing that can happen.

And if you can live with the worst thing that can happen, it’s probably an OK risk.”

Watch the full interview with Maria here or listen to it here.