UX Designers (rightly) pride themselves on crafting intentional, memorable experiences between real people and their tools. Experiences that are a delight to use. But you know what? I’ve grown to dislike the term “human-centered design.” I believe it demeans the essence of a UX Designer’s best work. And by the end of this article, I hope you’ll see why, and what to do about it.

“Leadership is a choice, not a position.”
— Stephen Covey
I’ve found that the term “leadership” turns a lot of people off in the Designer space. Yet it’s fundamentally important to the role of a UX Designer. Look at the definition:

lead·er·ship
ˈlēdərˌSHip/
Noun: The action of leading a group of people or an organization.

It’s the responsibility of a UX Designer to plot an elegant, deliberate, natural course for the recipients of the experience being designed. And then take them there with as little resistance as possible. Put another way, it’s to steer a group of people to success. Good design is not forceful, vague, selfish, ignorant or accidental, but intentional. Good design leads people.

Let’s look at a bad example, followed by a good example. Which have you been using?

Regardless of your faith, there’s no denying how many great design and leadership examples there are in the Bible. And when it comes to the lauded Human-Centered Design Mindset, Aaron is—in my opinion—one of the best examples.

Aaron was the older brother of Moses, who you’ll likely know as the chap who led the Israelites out of Egypt and through the Red Sea. 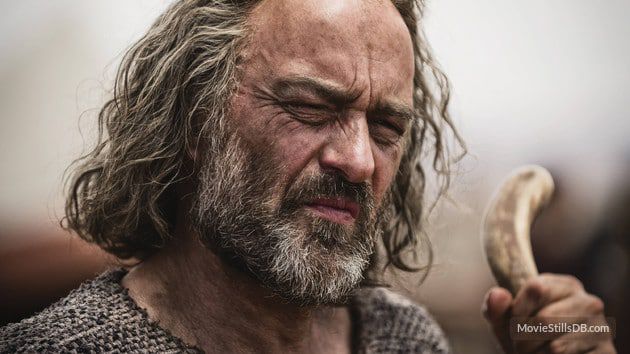 We’re told of a time when Moses lead many Israelites out of slavery. Moses climbed a mountain called Mount Sinai, where the 10 commandments were born. While he was up there, Aaron became interim-leader of the exodus. This is when Aaron learned a UX Design lesson: Users can be sort of weird.

“When the people realized that Moses was taking forever in coming down off the mountain, they rallied around Aaron and said, “Do something. Make gods for us who will lead us. That Moses, the man who got us out of Egypt—who knows what’s happened to him?”
— The Bible

The people asked for something to worship. So Aaron gave them one. The dude took their gold and made a golden calf for them to worship. Problem solved, right?

User feedback was very positive. This is human-centered design at its best: listen to users, respond to their immediate needs, get hugely-positive feedback. Isn’t that what UX Designers live for?

Unfortunately that wasn’t really the destination they wanted. The experience Aaron designed took them all to where they thought they wanted to go, but it was a dead end. Inappropriate direction, but entirely human-centered design.

Humans can only verbalise and articulate the Aaron-style of leadership. Put another way, “They only know what they know.”

As a UX Designer, it’s critically important to collect human-centered design feedback, but you don’t necessarily want to implement the design that those humans you’re talking to are telling you about. Sometimes, the data is just wrong. 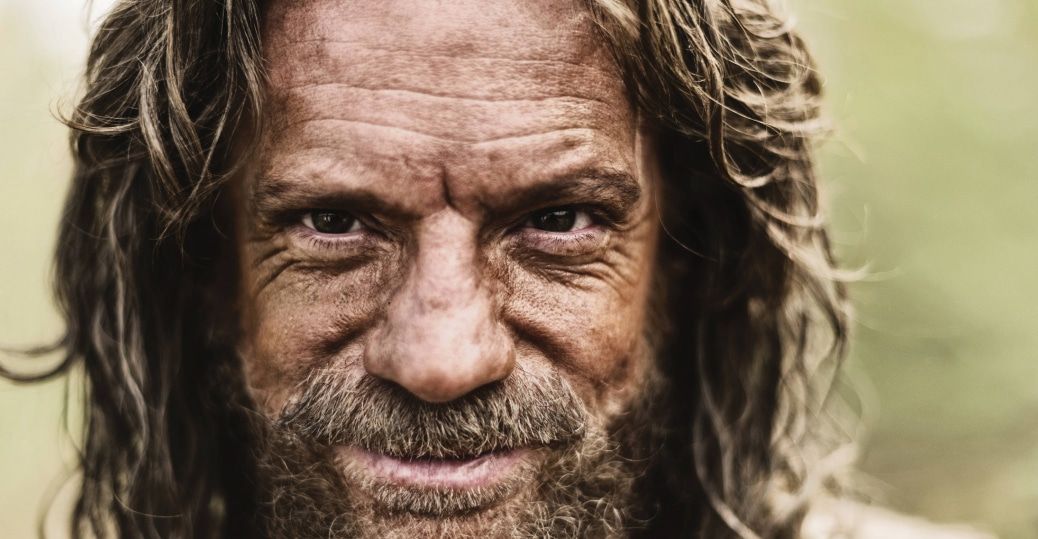 “When Moses came near to the camp and saw the calf and the people dancing, his anger flared. He threw down the tablets and smashed them to pieces at the foot of the mountain. He took the calf that they had made, melted it down with fire, pulverized it to powder.”
— the Bible

Woah. Clearly, this is a guy who cares about good design, and getting to the right destination.

If you read the whole story, you’ll realize Moses was far from perfect. But he knew where the people wanted to go: The Promised Land. So that’s where he headed. Aaron had a human-centered design mindset.

As a UX Designer, no amount of implementing user requests verbatim is going to drop attrition rates below a certain threshold. At some stage, the design must ask, “Is this experience leading people to the right destination?” By using destination-centered design, experiences can lead people toward their Promised Land.

What better case study are you likely to find from a user than that?

People don’t always know what they want, and they don’t always know the best way to their destination. That’s where you come in. A UX designer should focus on where their users want to go, and take responsibility for them getting there, rather than taking them at their word alone.

My parting question for you: Where do your users want to go?