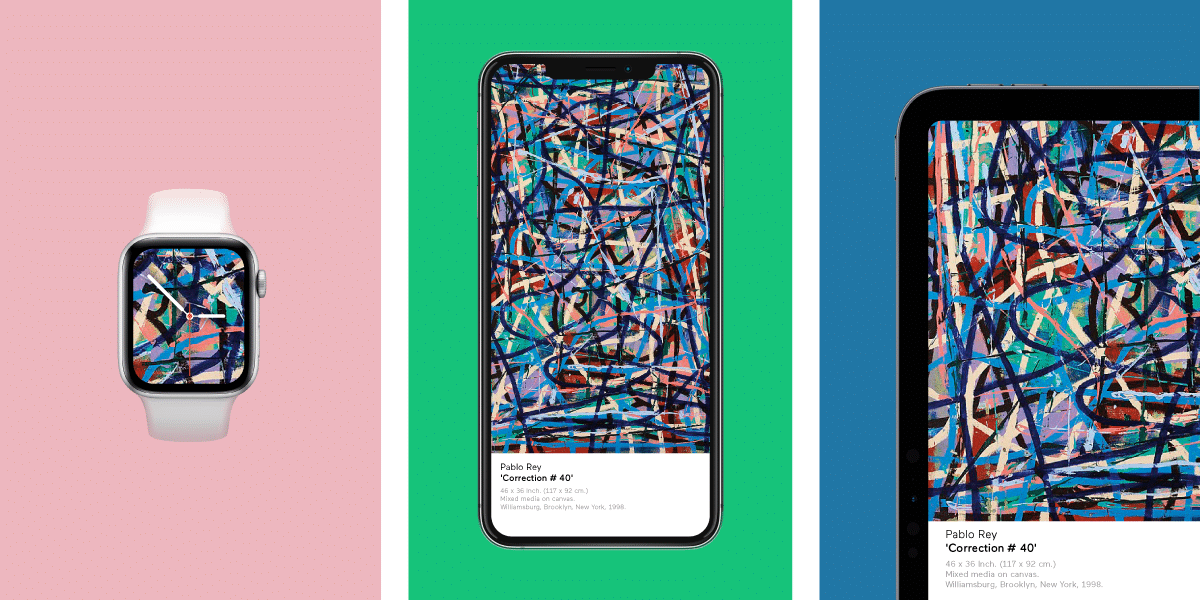 You no longer have to imagine what your final prototype will actually look like on a device. UXPin’s new Device Frames… at your service.

Imagine you’ve just poured your blood, sweat and tears into an important design project. You’re ready to shout it from the rooftops and share it with the world. But first, you want your stakeholders to preview it in its full glory—in real life. Enter Device Frames. Device Frames allow you to add mockups of mobile devices for a contextualized preview of your prototypes.

Why you’ll love it

Previously, you’d have to download a device mockup from somewhere and upload it to UXPin to preview it. Fortunately for everyone, now you’re able to automatically add the right device image/frame to your preview based on your canvas size. So not only can you beautifully present your design in the context of the right device, it’s automatic too!

Also, you can trust that they’ll see exactly what you intend for your prototype to look like. These digital mockups will help the viewer truly understand what you’re trying to present as the final result, on all its different displays. To show stakeholders the final UI in real world context. Additionally, it benefits designers’ workflow; so you can check out how the design looks like on the real device and adjust it wherever needed to get the best result.

The Device Frames for your designs are not interactive— they are static and for aesthetic preview purposes only. You can preview your prototypes on iPads, iPhones and WatchOS, as well as Android phones and tablets.

This is the first step in our plans to step up our Responsive and Mobile Design game. We’ll be releasing the UXPin Mirror app  soon, to preview your prototypes directly on an iOS/Android device. Stay tuned!

Free e-book on improving the UX process for B2B enterprises.

Product whitepaper on how UXPin can help create an Agile UX process.