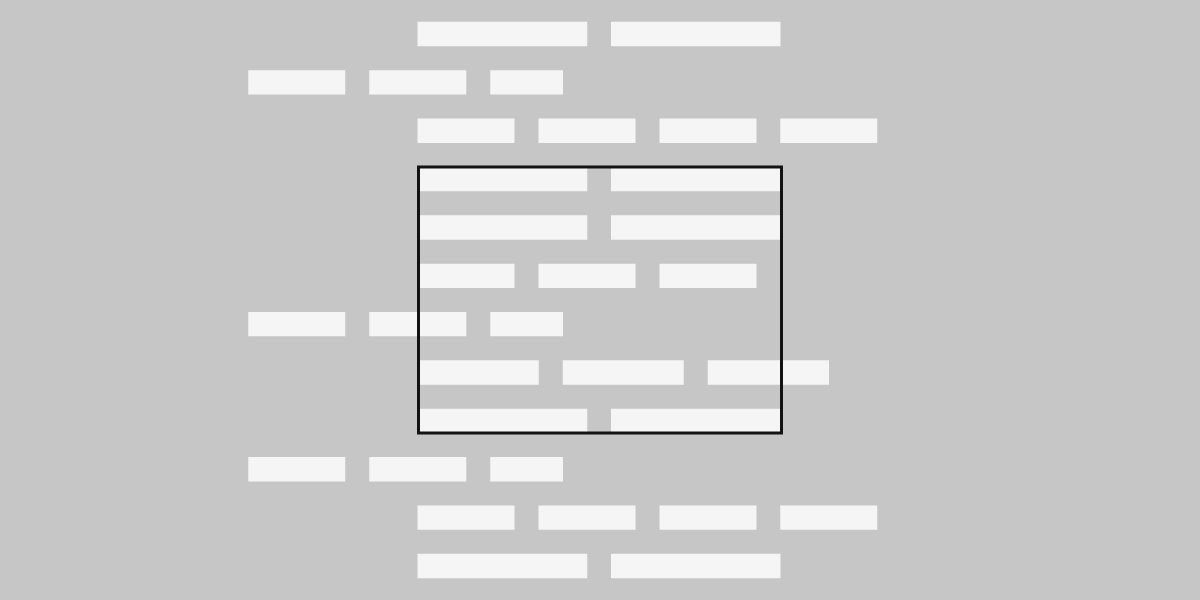 Traditionally, product designers have used image-based designs created with software that doesn’t communicate well with the programming that websites and mobile apps need. When your design team hands vector or raster graphics to the development team, the developers have to spend a lot of time finding ways to write code that creates attractive, functional features for users. Graphic designers play a critical role, but they also generate a lot of extra work for developers.

Image-based design creates too many challenges

A lot gets lost in translation when your team sends image-based designs to the development team. Code-based design makes the handoff smoother.

Finally, your designers and developers can speak the same language

Right now, your design and development teams probably speak completely different languages. You might think that your artboard of static images will make sense to anyone who sees it. In reality, the developers will often feel confused by what you want them to do.

At first, this might sound like it puts a lot of extra work on designers by making them learn to code. That’s not the case, though, when you use a no-code designing and prototyping solution, like UXPin Merge. Instead of forcing anyone to learn new, challenging skills, you give designers and developers a common language that they both understand. You get better communication between teams simply by choosing the right application.

Developers must turn everything that your design team gives them into code. The attractiveness of your design matters, but all digital products run on code.

Code-based design streamlines your prototype and release processes by giving developers designs that they don’t need to recreate with code. The developers might want to make some subtle adjustments, but they don’t have to redo your work. This solution already lets you use elements that are code-based. What’s in it for you? The elements that you use are already interactive so that your prototype will behave just like the end-product.  Get a free trial for UXPin Merge to see how much your workflows improve. The hours you save add up quickly, which means you can work on more projects and earn higher revenues.

You need the right tool for your team to take a code-based approach to design. UXPin Merge makes the transition easy by:

Now, your designers can abandon static images in favor of realistic, interactive components. It’s difficult to underestimate the benefits of code-based design, especially when you have support from a no-code tool.

You can read about the benefits of code-based design all day without truly appreciating how much value it adds to your team and workflows. Learn from experience by requesting access to UXPin Merge. The solution has a very slight learning curve that will help your designers adopt a more effective approach to creating digital products without learning a lot of new skills. Sign up now to see how you can improve communication between designers and developers and shorten your handoffs!