Strategies to Design at Scale and Iterate Products More Efficiently 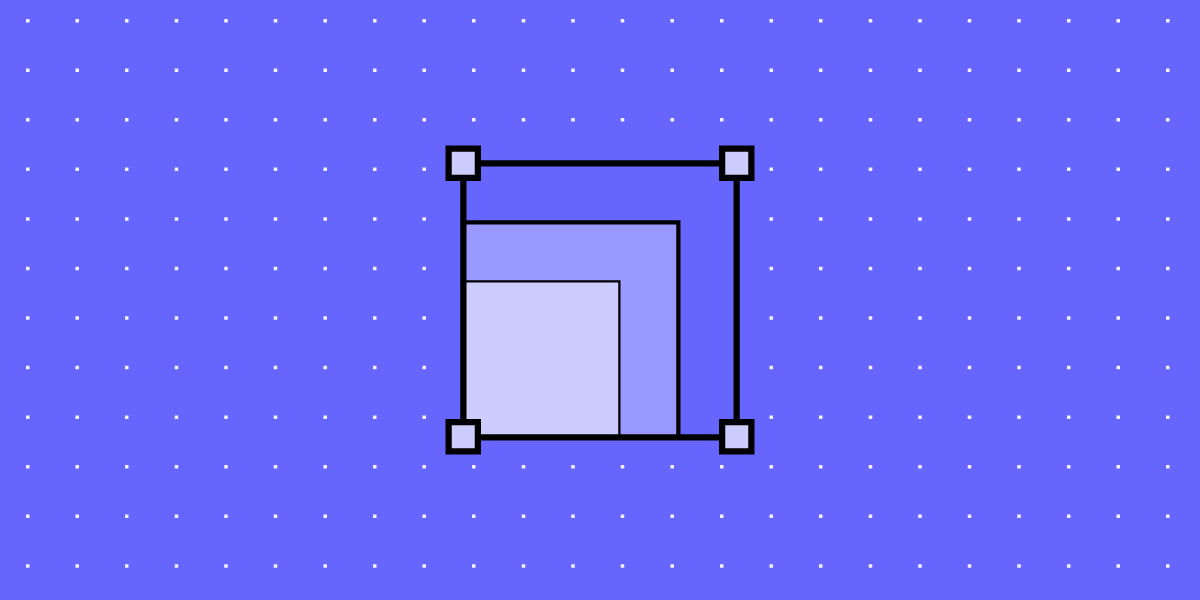 Over the last few decades, companies have learned that they need to embrace digital transformation and release digital products that meet consumer expectations. As a result, developers have added a lot of UX professionals to their teams. The change has forced designers to rethink how they can design at scale without creating an impossible amount of work.

According to Erica Rider, UX lead for developer tools at PayPal, companies used to hire about 10 UX developers to every one designer. The designer would create what a product looked like. Then, developers would turn the designs into functional components. However, when supporting a great number of developers, the PayPal team needed to find the way to scale the design and support a lot of developers with a small design team. The only way was to enable product teams to do design on their own. That’s how now, three designers can work with about 1,000 developers on approximately 100 products.

As companies demand more from their designers, it becomes increasingly important for design teams to find strategies that let them scale design systems with little effort.

The typical product design process doesn’t scale easily because it relies on several steps, including:

Not surprisingly, the process involves a lot of back and forth before the project manager receives a completed prototype that works as intended.

Teams can improve the process by integrating design and DevOps. A version of this approach might include:

The process repeats to continue improving the product until the company discontinues it.

Few strategies matter more than creating a design system of approved digital assets for your product ecosystem. A good design system will include:

Ideally, anyone with a question about building the product should find the correct answer in the design system. No matter how many people you add to a team, the workflow remains efficient because the design system solves problems at the source.

When UX designers need to find UI components, typography, icons, and other assets in the design system, they shouldn’t have to wade through multiple search results.

Product teams that search for an asset shouldn’t get a dozen results related to a dozen products. They should get the correct result for the query. Multiple results will only create confusion among team members and stakeholders. At the very least, it will slow the DesignOps and DevOps processes. At worst, it will lead to inconsistent UX design that confuses users.

A small team of designers cannot let developers overstep boundaries. Implement guardrails that prevent developers from making mistakes. Ideally, you will adopt design tools that make it easy for you to make rules and boundaries clear.

Reduce variables to simplify the roadmap from design to iteration. The fewer options people need to consider, the easier it becomes for them to work efficiently. Now, you can design at scale without adding more members to your group.

Designers should revisit their design systems at least once every few years. Otherwise, they will spend time supporting products that look outdated.

If your design tools don’t let you coordinate at this level, you will waste hundreds of hours. No one, including large corporations and small startup operations, can afford that much-wasted effort. It’s best to have a single source of truth tool that lets the developer change the code of a component to update all the designs with it. Automatically.

Narrow the differences between prototypes and products

In an ideal world, you can’t tell the difference between a prototype and a finished product. How often does that happen, though?

Scaling your design system happens much more rapidly when you can test prototypes instead of products. Explore, experiment, and make mistakes during the prototyping phase. Your efforts will lead to a better product that impresses users. Considering that the Google Play Store offers more than 2.5 million apps and the App Store has more than 1.8 million apps, you need to make a good first impression for your product to succeed.

Adopt UXPin Merge so designers and developers can collaborate easily

Adopting UXPin Merge is one of the most important ways to scale your design system strategically. UXPin Merge adapts to the way that your teams work. Your developers can import React.js component codes, add Material UI Design System to libraries, and create prototypes within a drag-and-drop environment.

UXPin Merge will also turn your designers’ work into HTML and CSS without any coding knowledge or support from DevOps as the components that they use are already coded. Designers can also reuse existing interactive components, stop recreating lines that have already been turned into code, and use real data to test their interaction designs.

Discover how much easier designing, developing, and prototyping become when you rely on a code-powered tool with new technology. You don’t need to worry about scaling your design system. Anyone on your team can access it to design at scale as your company’s needs evolve.