Knowing a little about what other team members do can make a world of difference when you’re crafting designs.

Familiarity with their tasks not only helps you empathize with the constraints that they’re under, it also improves efficiency across the entire process.

In other words, becoming T-shaped is a worthwhile pursuit.

What It Means To Be T-Shaped

In essence, a T-shaped designer is someone who has deep, specific knowledge within their field (represented by the vertical stem in a capital “T”), as well as some level of experience in numerous fields related to their own (represented by a shorter, horizontal crossbar on the top).

For example, an interaction designer who has worked in multiple areas such as performing and analyzing user research, building high fidelity mockups, and managing a team as a technical lead would be T-shaped.  They would bring three different perspectives to their role. They would know exactly how the interface should look and work in order to satisfy user needs, and they’d have the technical know how required to coach other team members to realize their vision. 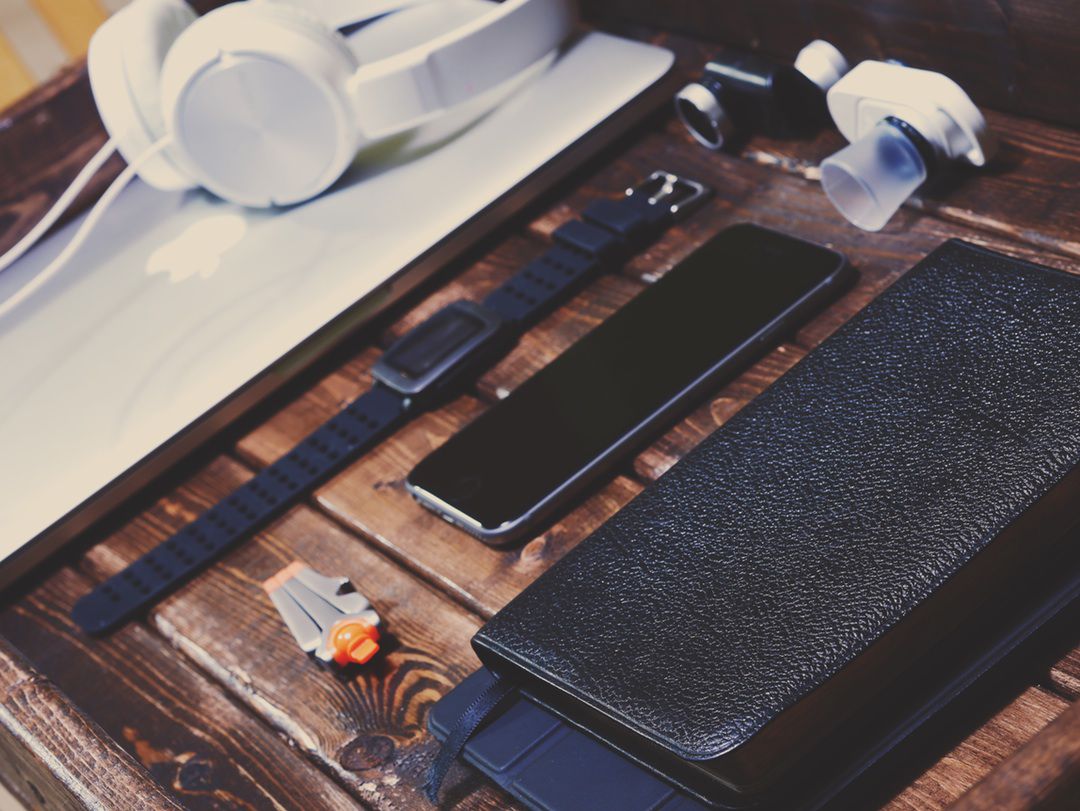 Every member of the team plays a vital role in the development of a product but if each member is working in a vacuum, then they can only recognize their single set of priorities, completely unaware of the project’s overall context. Being T-shaped  enables you  to seamlessly integrate multiple priorities and have the product  become greater than the sum of its parts.

In other words, being T-shaped will improve the quality of work in your area of specialization.

You’ll have a broader group of skills to fall back on, without being forced to rely on others who are more technically skilled in an area with which you’re unfamiliar.

Once you decide to build a broad set of skills, it’s time to figure out how.

There are many options when trying to expand a skillset. You can volunteer to take on more work for your team, look for a mentor within your company, pursue formal education, perform research on your own, and so on. Many people learn best when they have a friend or mentor to work with them and hold them accountable.

In fact, if you’re a team leader, it will be beneficial to get your whole team thinking about expanding their horizons. The following exercise can help build interest and motivation towards acquiring secondary and tertiary skills.

Identify and build your broad strokes

Partner up and grab a pen/paper. With your partner, take turns describing your passion, have your partner write it down in succinct terms and vice versa.

2. Identify Proficiencies and Areas to Explore

Once you’ve got your lists, you can plan how to increase your education where needed.

The last step will be the most difficult. Learning a new skill can be time consuming and a real challenge. (It’s not like you’re made out of time.) 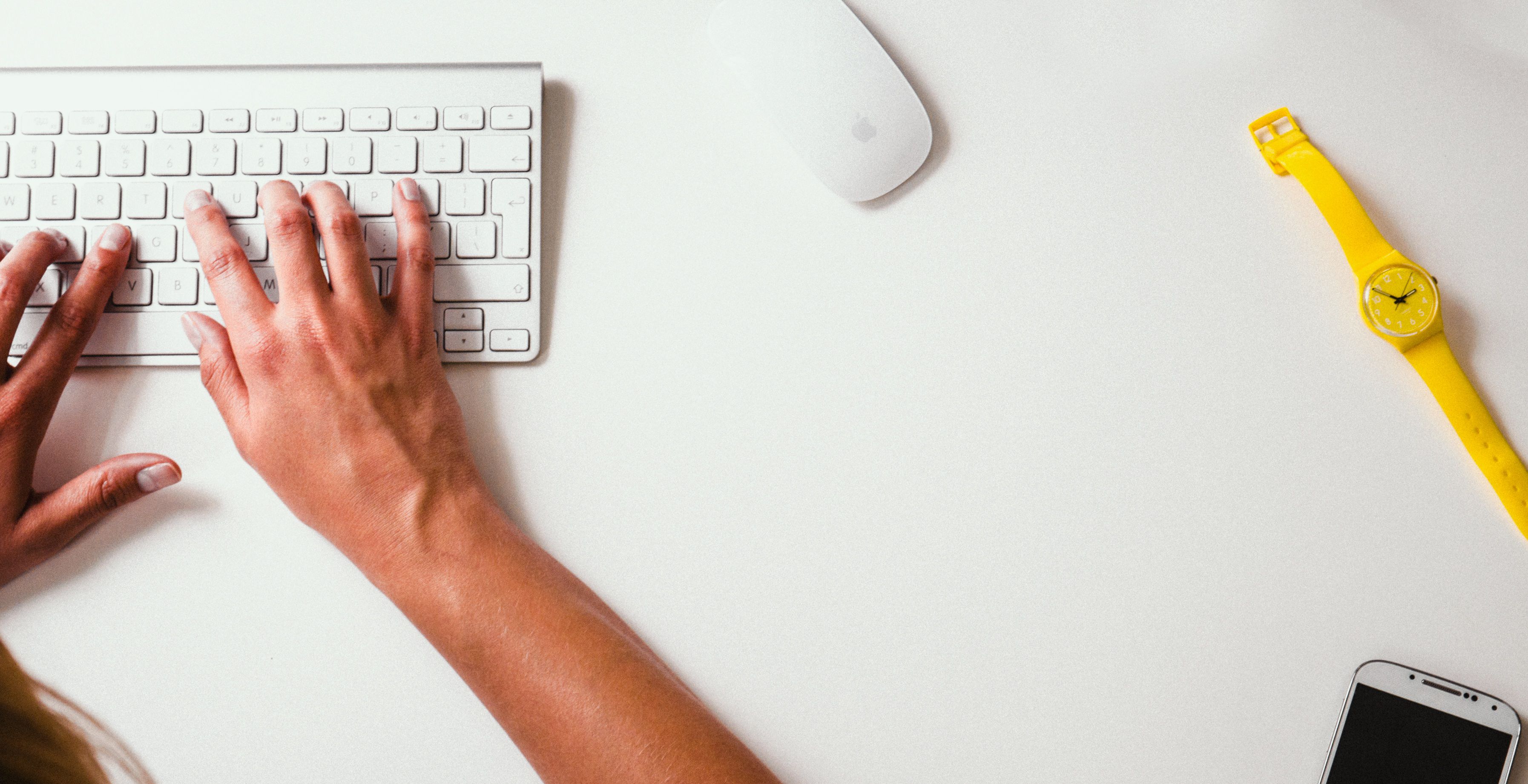 Here are a few tips and resources to help you on your way.

Examine the items from the list you made in the exercise above, and make it a point to dedicate 15-30 minutes to exploring one (or more) of the subjects on your list each day.

2. Hang with other well-rounded professionals

As it turns out, knowledge and ideas are pretty contagious. Ask others how they ended up so widely-read, and try to duplicate their process. Examine how they approach their work, and emulate whatever you can.

According to the latest academic research, westerners (and Americans in particular) perceive the world in a far more individualistic manner than far eastern cultures.

In one study, when shown a picture of an underwater landscape, US subjects described individual aspects of the picture: the color and number of fish, the types of plants, and so on. Japanese subjects, on the other hand, invariably began by describing the scenery and then moving toward more detail-oriented observations.

Understanding this difference in mindset, it’s possible to take a broader view and look at a project more holistically. Don’t focus on a singular task. Instead, think about the way your work will interact with the efforts of other team members. View yourself as a spoke in the wheel, rather than as the center around which the wheel rotates.

Search for your topic of choice and hit the virtual books. Here are a few excellent resources to get you started:

With these resources, you’ll be off to a great start on your path to becoming a more well-rounded designer.

If you found this article useful, you might enjoy our free e-book The Elements of Successful UX Design. Explore the seven most important UX best practices for building a successful product with 24 examples deconstructed from Apple, Buffer, Treehouse and more.