Interaction is what gives life to products.

It captivates and surprises—and it promises us experiences uniquely responsive to our decisions and actions. In many ways, interaction design is the soul of UX design … but what exactly is it? 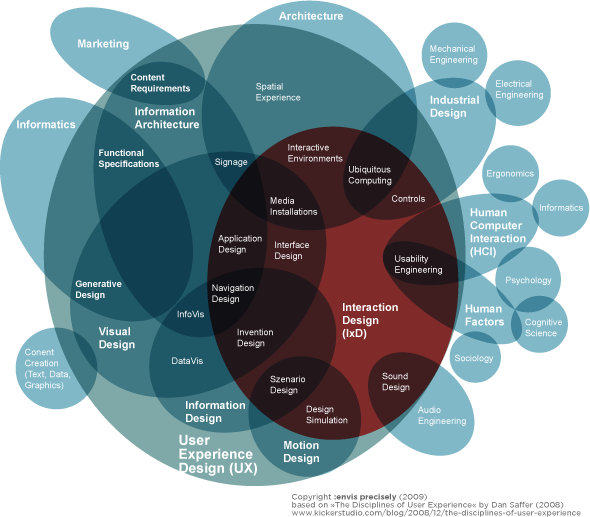 This article will introduce you to the core concepts of interaction design, explaining how to use them to breathe life into your product.

What is Interaction Design?

Interaction design—often shortened to IxD—is a field dedicated to making human-to-computer interfaces feel more like human-to-human communications. This “human” connection with your digital product leads to positive experiences for your users: more enjoyability, deeper comprehension of usability, faster learnability, deeper personal connection, and an increased likelihood of repeated use.

Central to the practice of IxD is the concept of increasing this sense of human connection by adding the right elements into an interface. Features like animations, copy, colors, visuals, timing, and layout all affect how the user feels, meaning these specific responses can be strategically generated.

The 5 Pillars of Interaction Design

The foundations of IxD knowledge comprise 5 “pillars” of focus that lead to increased effectiveness.

Good UIs make it easy for users to accomplish their goals. This sounds simple enough, but all too often, designers place greater emphasis on furthering their own business goals or developing flashy-but-unnecessary features.

The key to goal-driven design is understanding what your users want and their preferences for getting there—in short, knowing them on a deep level. The best way to do this is through data-generating research you can use to create documents like personas, user scenarios, and customer journey/experience maps. 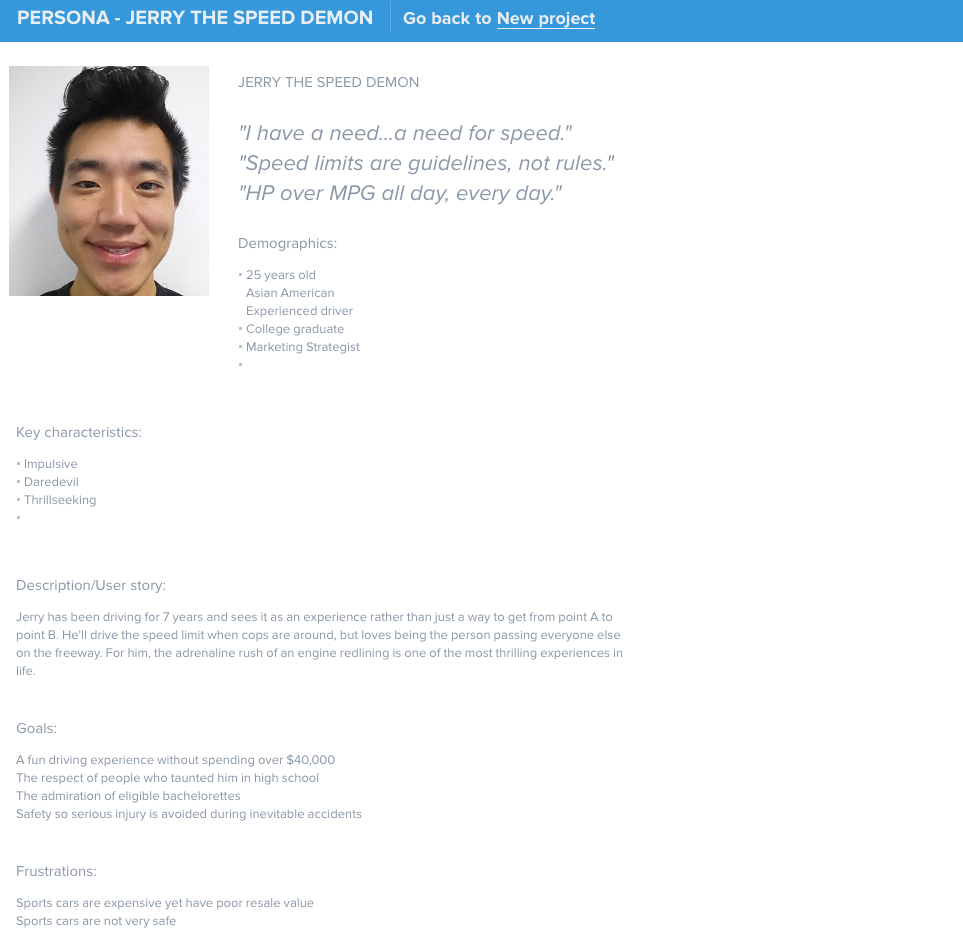 (For more on these documents, read our free UX Design Process Best Practices.)

The very foundation of IxD is usability: an interface must be usable before it can be good. Usability is typically measured by how much effort the user puts in to accomplish tasks; the most usable interfaces are those with the lowest degree of friction. Designers can increase usability by:

Affordances and signifiers are a great shortcut for improving the other pillars of IxD.

An affordance is a feature’s evident function (e.g., a video affords playing), whereas signifiers are visual cues suggesting that feature’s affordance (e.g., a play button within a screen signifies that it’s a playable video).

Drawing on the user’s previous experience with similar sites and apps (as with UI Patterns), signifiers give the interface an intuitive feel. They’re meant to seem familiar to the user, like they’ve used them before. 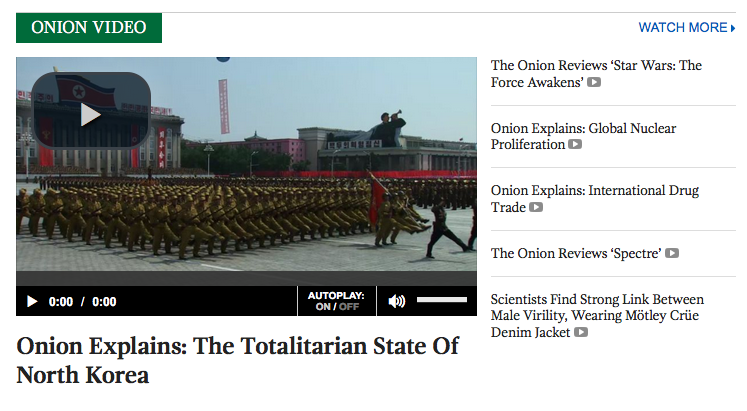 For this reason, designers shouldn’t deviate too far from convention; for example, a right-facing triangle almost always represents a play button. The more a signifier deviates from convention, the more effort it takes to decipher what it is.

The time it takes for a user to figure out an interface and its controls is what’s called “learnability.” Learnability is important for more than just convenience — if the learning curve takes too long, they’ll likely give up and abandon the product.

The two main components of learnability are:

If your interface is inherently confusing and difficult to learn, you can increase learnability through onboarding. (For more information, our free UX Design 2015 & 2016 guide is a great resource and covers best practices on the topic.)

Without feedback, there is no interaction. Think of it as a conversation between the user and the interface: the interface “speaks” in response to the user’s actions, meaning the user is no longer talking to themselves. At minimum, feedback is the task being performed, but going beyond this is an opportunity to improve UX, from subtle microinteractions like a cute sound effect alert, to grandiose animations that supplant the actual task as the reason to click.

Whenever dealing with feedback, it’s essential to keep response time in mind. Feedback should come almost instantaneously—ideally within 0.1 seconds—to make the user feel in control of the interface. Anything longer than that destroys the illusion of control and detaches the user from the system. Consider how frustrating it would be to play a guitar but not hear the notes for a full second after you plucked the strings.

How to Improve Your Interaction Design

Here are 4 general techniques that can be applied to any project to improve the interaction design.

1. Test Early and Often with Prototypes

Regular testing is the surest way to stay on track. Ideally, you’ll want to test during each iteration since you’ll be able to incorporate feedback every time you move forward. Prototypes are not something to be ignored or only done at the end of a project. 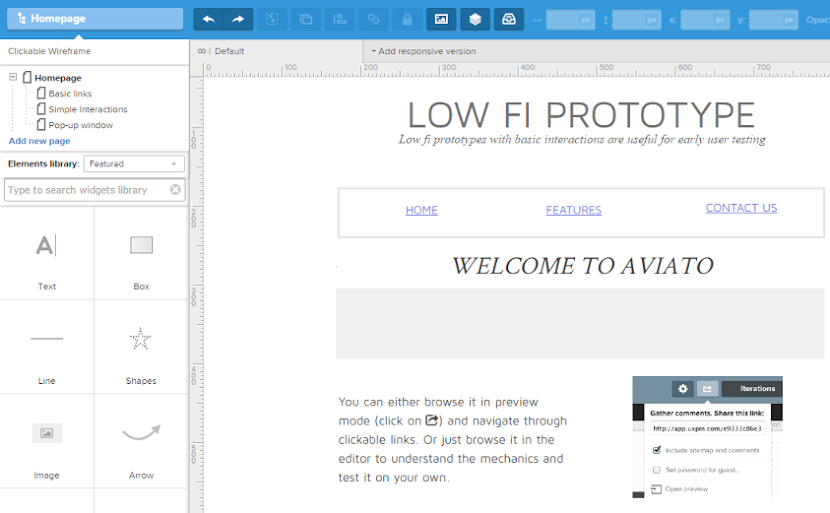 Low-fidelity prototypes, such as paper prototypes or interactive wireframes made in UXPin, test issues like flow and navigation early on (before changes become too difficult to implement). In the later stages, high-fidelity prototypes test overall functionality of a near-finished product, as well as visual interactions and the success of signifiers.

We generally recommend two types of user flows: the written approach (best explained by Jessica Downey) is more detailed and can aid constructive thinking, whereas the shorthand approach (described by Basecamp’s Ryan Singer) is better for quick organization.

Don’t be fooled into thinking empty space is wasted space. As part of a complete composition, white space is itself a visual element—not a blank canvas to be filled. Painters and visual artists have known the power of white space for years, something designers are also working to their advantage:

To learn more about spacing, read the free Web UI Design for the Human Eye: Volume I.

4. Apply the Practical Benefits of Animation

Animations are often used as flourishes or “that little something extra,” but they have a few practical benefits, as well:

Keep in mind that these are just the basics of interaction design, but you can put its powerful concepts to use right away. With new studies coming out all the time, IxD can help you improve your product and gain insights into your users.

For a complete treatment of IxD, download our free Practical Interaction Design Bundle. This collection includes three full ebooks on the topic, with over 250 pages and more than 60 examples from companies like AirBnB, Netflix, Etsy, and more.

This bundle even includes our exclusive series, Interaction Design Best Practices: Volumes I & II. One of our most popular ebook series, these books thoroughly analyze the 5 pillars of IxD and how they can improve your UX, plus, they cover best practices for utilizing each, as suggested by UX experts.