Open Sketch files on Windows or Mac, even if you don’t have Sketch.

Work with your team simultaneously and watch as they edit the design, just like in Google Docs.

Always up to date

Keep your designs always up to date. Any changes you make are automatically synced. 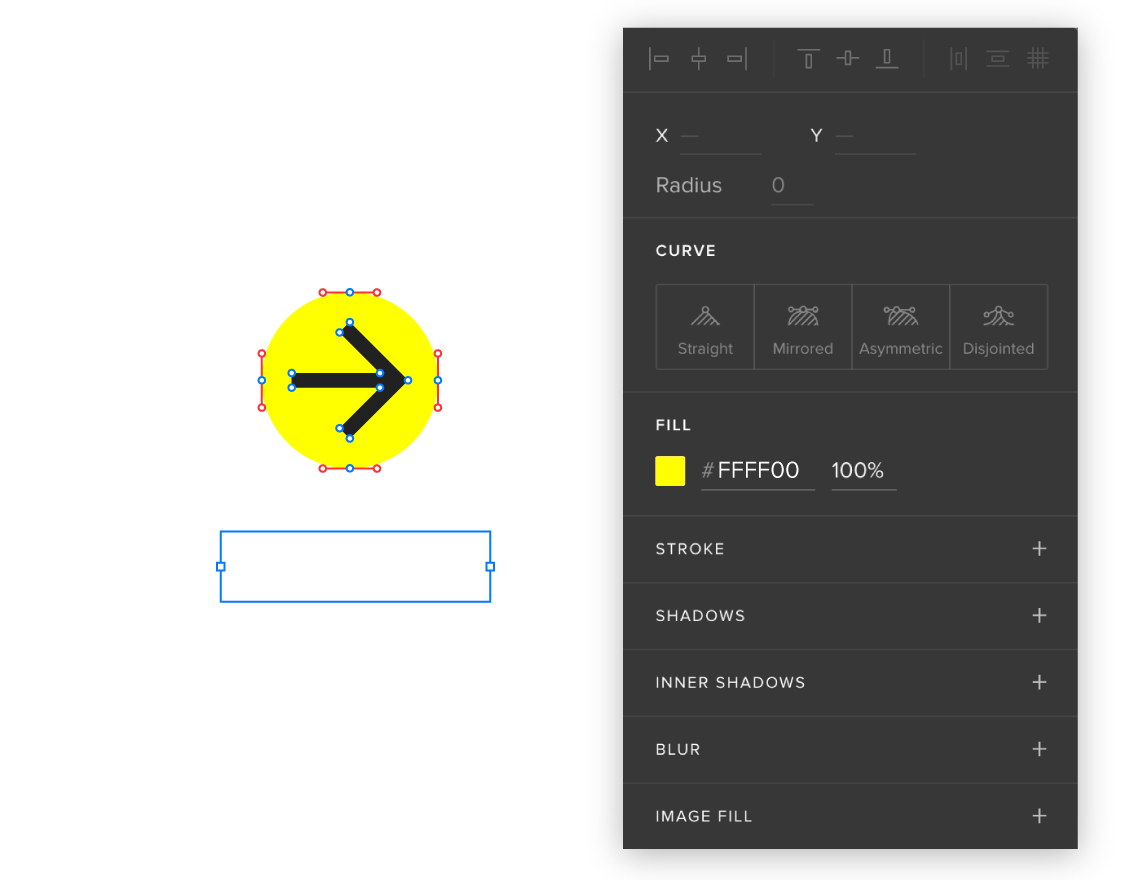 Prototypes in UXPin are the real deal — create interactive forms, get every animation just right, and add media. But take it even further — capture data from inputs and reuse across the prototype.

Enhance your prototypes with built-in page transitions, choose from numerous options and speed up your work.

Use interactive text fields, checkboxes, and radio buttons and say goodbye to their static imitations.

Add multimedia and control them with interactions. Place videos and use sound to make your prototype strikingly real.

Design different versions of any element and animate between them. Update properties between states with just one click. 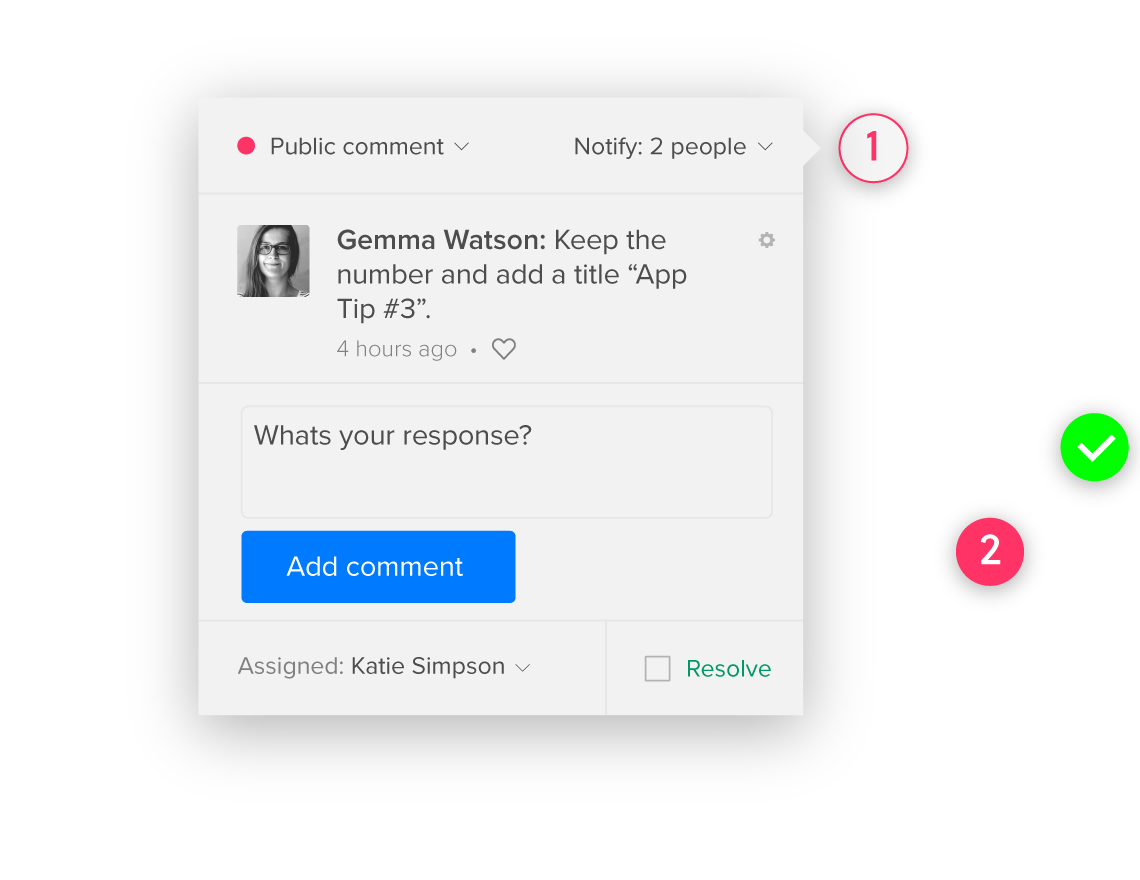 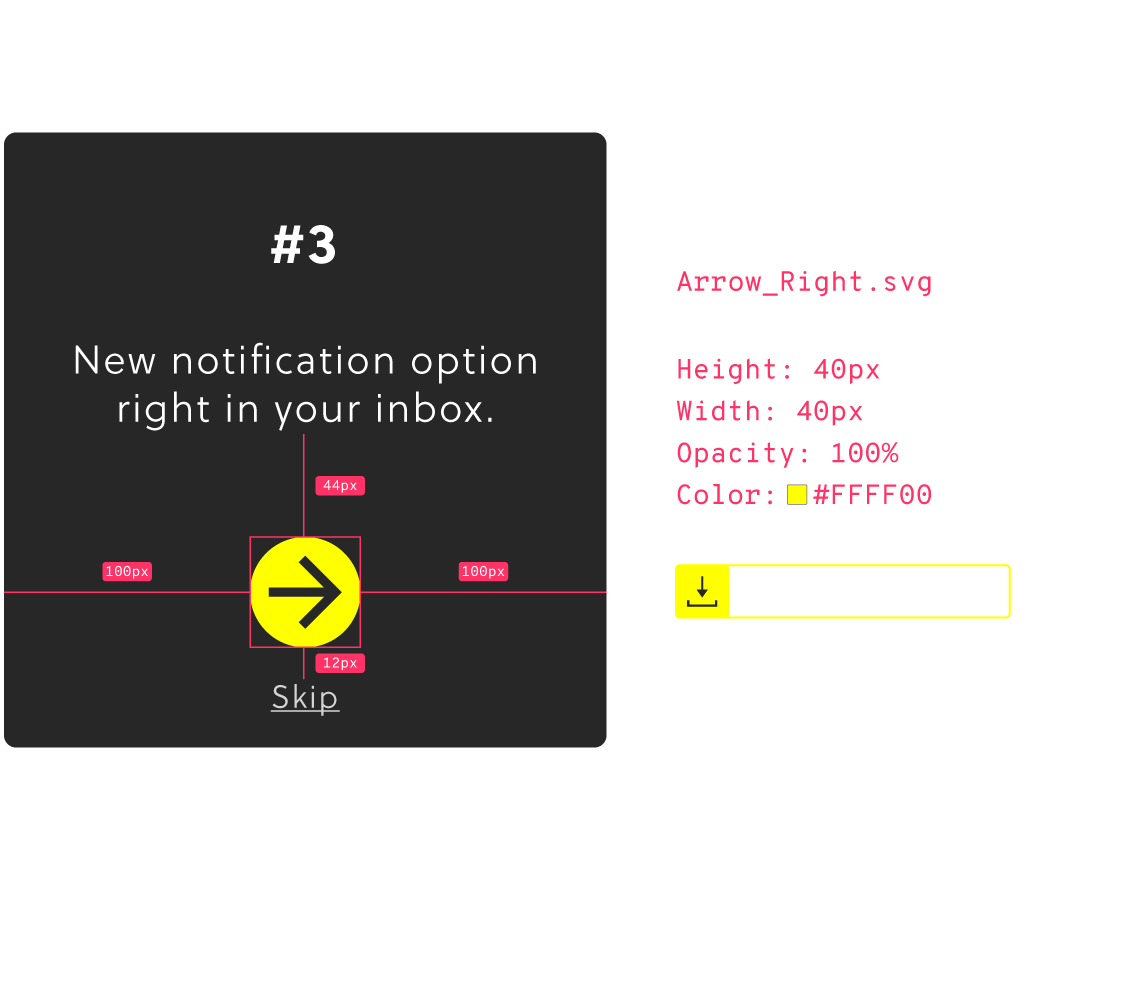 Automatically check every text with the WCAG contrast standards and simulate various forms of color-blindness.

Preview your prototypes on mobile devices as they update live with every change.

Add a layer of logic to your prototypes. Set rules that make the interaction happen only if those rules are met.

Dynamically update text elements, capture data from inputs or store user preferences to use later on your prototype.