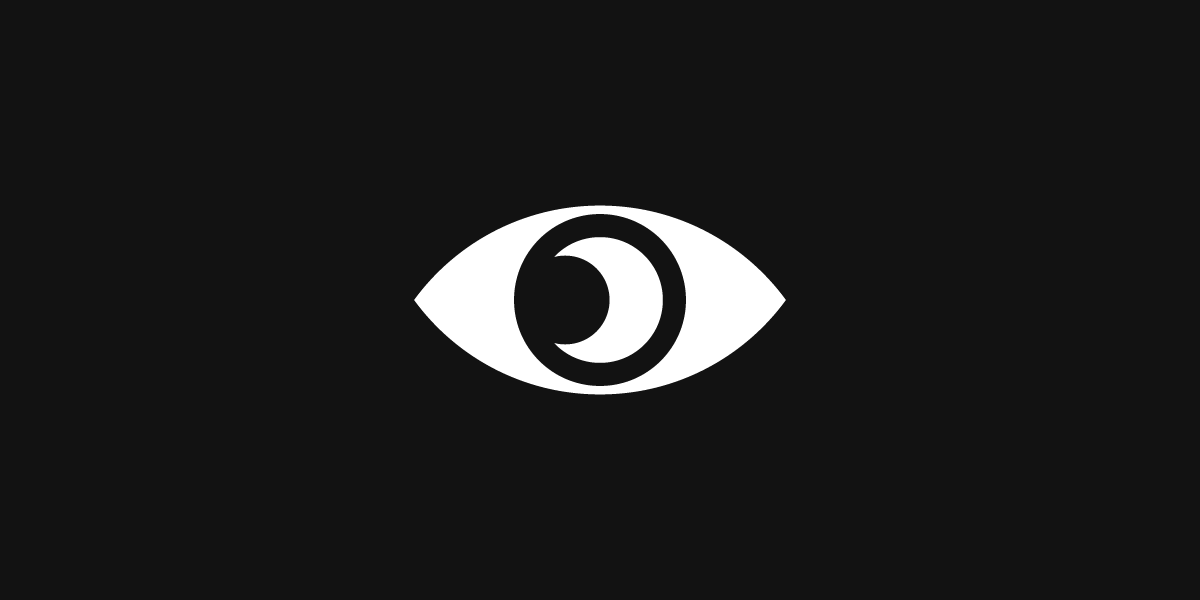 Why should you bother learning about dark mode designs? Here are a few important reasons to get you motivated.

When it gets dark, your brain naturally begins to produce more melatonin, the chemical that makes you sleepy. Any type of light can disrupt the melatonin levels, so people should ideally avoid all types of light as bedtime approaches. Although no one has found enough evidence to prove it, some studies link exposure to light at night to increased risks for health problems like obesity, heart disease, and diabetes.

Blue light disrupts melatonin secretion more than other types of light. Unfortunately, computer and smartphone screens bathe your eyes in blue light. Comparative research at Harvard shows that exposure to blue light suppresses melatonin for twice as long as other green light.

Harvard says that people should avoid using bright screens about three hours before bed. Considering that many people look at their phone before going to bed, though, few consumers follow this advice.

If people only used websites and smartphone apps for short periods during the day, they probably wouldn’t need the benefits of dark mode. Studies show that the amount of time that people spend focused on screens keeps growing, though. Dark mode could serve an important role in curbing the negative health effects without telling consumers to put down their devices—designers and developers don’t want to do that for obvious reasons!

On average, people pick up their phones 58 times per day. Most of the interactions are rather brief:

Cumulatively, though, all of those interactions add up to 3 hours and 15 minutes of screen time.

These statistics only apply to smartphone use during workdays. Now that more people use computers during work, you can safely assume that many of them can add at least 6.5 hours of screen time to the 3 hours 15 minutes that they spend looking at their phones. Even a conservative estimate shows that people expose themselves to the bright, blue light of computer screens for more than half of the waking day.

Smartphone and laptop sellers often use long battery lives as selling points that will convince consumers to spend more money on devices. Battery life certainly matters in a mobile device, but users probably have much more control than they think about how long charges will last.

When testers compared the battery life of iPhones, they found that they could play video for 15 hours on the phone using light mode while the dark mode phone kept working for 20 hours. They got a 33% increase in battery life just by switching to dark mode.

The researchers point out that only smartphones with OLED screens will get the benefit of extended battery life. LCD screens use about the same amount of energy regardless of the type of light they use, so they probably won’t work longer while in dark mode.

You can explore more design options with dark mode

Dark mode gives designers more opportunities to explore design options for their products. A white screen can make it difficult to view certain colors. Light blue, for example, may force you to concentrate on text much carefully against a light background than a dark one.

The move toward darker designs has been much more prevalent in smartphone apps than websites. Many app designers like to dim the lights because the darker environment:

Finally, there’s no denying that a black background makes certain colors pop! When you dim the background—or start using completely black backgrounds—you can make light blue, pink, yellow, and other colors stand out. These colors would blend into a white background, but they look stunning against black.

Maybe you don’t care a lot about the effects of blue light, extending battery life, or exploring designs that work better on a black background. All of those points aside, you still care about making your products popular. Unpopular products don’t survive, which could mean that your job title doesn’t survive long, either.

Over the last few years, there has been a significant trend toward dark mode. Tech giants like Google, Facebook, YouTube, Apple, and Twitter have adopted dark mode options, creating an important trend within the design industry. About 70% of software engineers prefer working in Dark Theme IDEs, so it seems natural for them to create tools with dark backgrounds and colored text.

Ultimately, though, the consumer matters most. As more people start watching videos online, dark backgrounds have become standard on websites like YouTube. In August 2019, 2.08 billion people worldwide said that they watched videos on their smartphones. When it comes to viewing videos on computers, 1.87 billion people admitted to it during the same month. Interestingly, a much smaller number (1.64 million) said that they watched online videos via their smart TVs.

Dark mode isn’t the perfect solution for every product’s design. Since consumers and developers like having the option to switch to dark mode, though, it makes sense for more designers to test dark mode concepts.

UXPin gives you an easy way to explore dark mode concepts by turning designs into fully functional prototypes. UXPin prototypes respond to interactions just like their final products will, giving you opportunities to tweak your dark mode versions to make sure they look attractive and make users more comfortable.

Start your free UXPin trial to see how easily you can turn your dark mode designs into interactive prototypes. It’s a truly free trial that doesn’t require a credit card number. If you decide that you don’t want to keep using UXPin, you will never get charged for the membership. More likely than not, though, you will find that the simplicity of UXPin makes you want to become a lifelong member.