In the high tech world of digital design, sometimes the best method is still pen and paper.

To this day, paper prototypes continue to be not only viable, but also widely used. In this article we’ll talk about when to use them, why they can help, and how to make one to suit your own needs.

What Is Paper Prototyping?

As you might have guessed, paper prototyping is sketching screenshots on paper as substitutes for digital representations. What you might not have guess, there are actually different levels of complexity.

The most basic paper prototypes are sketches of each screen. In a demonstration or usability test, the sketches are switched according to user actions.

However, due to the popularity of prototyping on paper, several advanced tools are available to facilitate the process. You can use stencils to quickly and accurately recreate buttons and icons, and even mock phone cases to better depict how the product form will look. 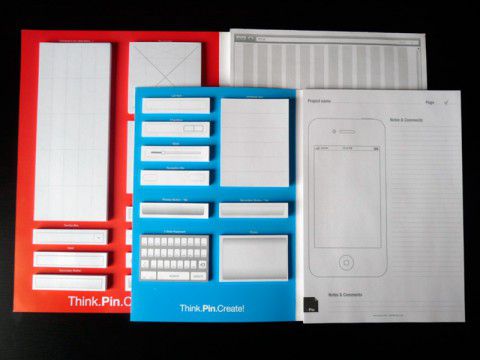 At the most advanced stage, you can upload photos of your paper sketches into digital prototyping software, and add actual interactions. Our app UXPin allows designers to do this, as does the POP (Prototyping on Paper) app. This works best for designers who feel more comfortable with traditional art tools than digital ones. 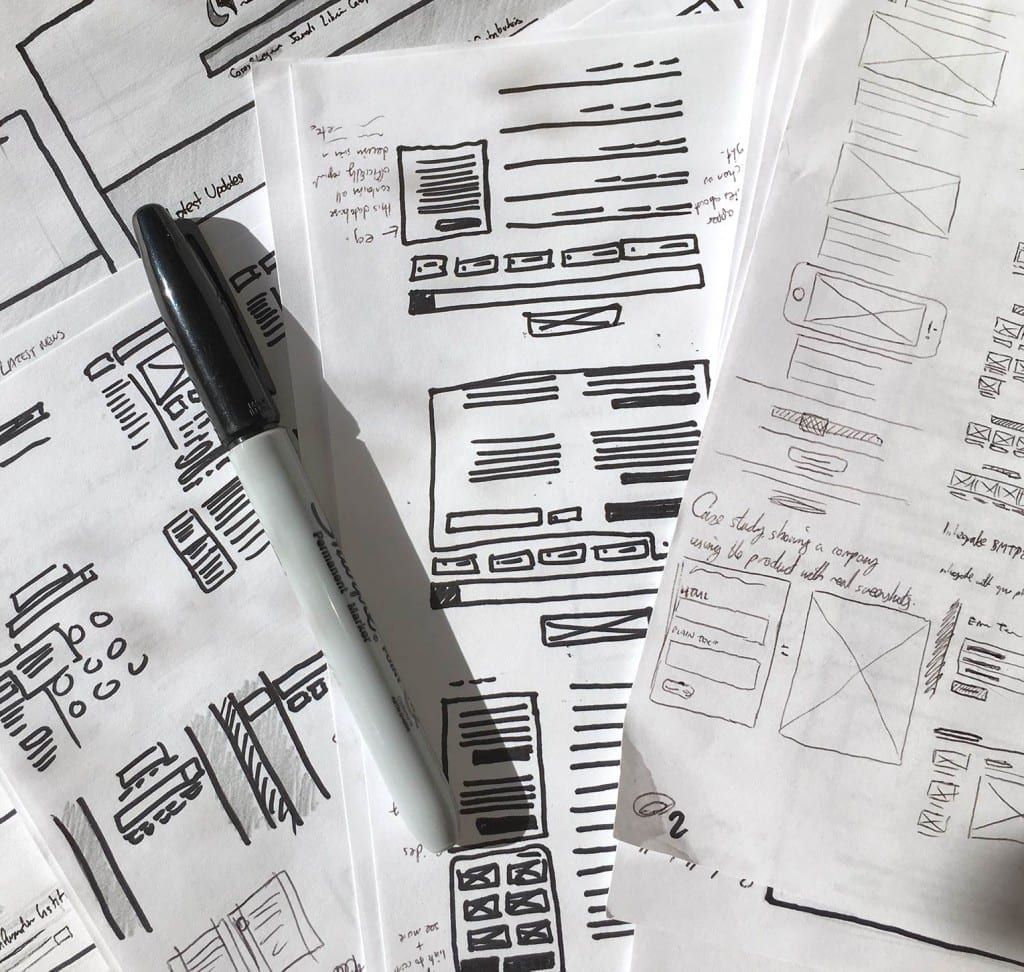 When to Paper Prototype

Jake Knapp of Google Ventures is starkly against paper prototyping, but even he admits it’s useful for early-stage conceptualizing.

With its drawbacks in mind, you can understand paper prototypes’ limitations in testing high-fidelity graphics, usability, and gut reactions. Even elements like navigation and information architecture seem out of bounds.

That said, paper prototyping is perfect for early stage conceptualizing. Its speed, ease, and simplicity, not to mention automatic documentation, make it far better suited for experimenting with new ideas than more complex digital prototypes.

Paper prototypes are ideal for:

The farther along in the design process you get, the less effective paper prototypes become. The exception is if you want to explore a complete experimental deviation in the later stages.

How to Paper Prototype

Otherwise known as “the fun part,” building paper prototypes draws from many of the skills you learned in kindergarten. Aside from applying the standard design knowledge, keep these tips in mind:

1. Use printer paper and cheap pencils/pens.

The form affects your creative freedom. If you use a Montblac and a Moleskin, you might subconsciously restrict your thinking since you don’t want to draw something “ugly”.

2. Start by loosening up.

Maybe you need to take a sheet of paper and scribble all over it. Or maybe you need to just start sketching out thoughts and ideas in your head as rapidly as you possibly can. Whatever works for you, start by loosening up. It’ll make your lines more confident, and your sketches stronger.

Because of the limited space on a mobile viewport, you’ll be forced to prioritize content. When you prototype mobile-first, you create a 100% experience that you can scale up for other viewports.

4. One sketch per screen.

No matter how big or small they are, draw a separate sketch for each screen.

5. Iterate as the ideas happen.

Don’t question your ideas as they come – just let them out. You can question them all later. Remember, sometimes great ideas can come from a little detail within a terrible idea. Let them out, nobody’s judging you.

6. Gather everything you need beforehand

Make sure you have enough paper and drawing utensils beforehand, plus scissors, glue, post-its, index cards, tape, and additional tools you might need. 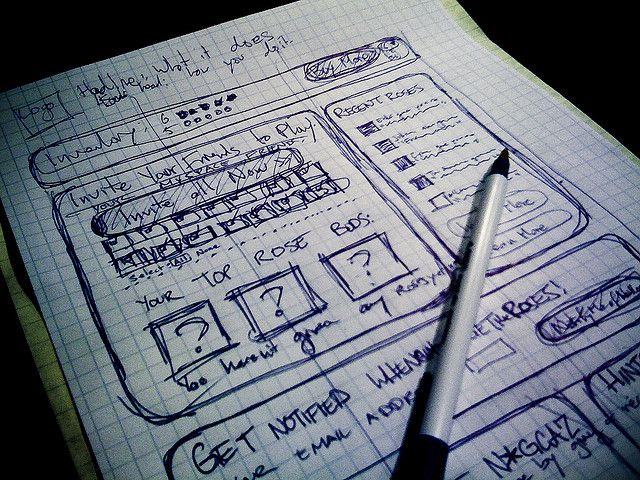 Source: “war of the roses.” jm3 on Flickr. Creative Commons.

When it comes time to show your paper prototypes to other people — whether stakeholders or testers — things get tricky. Because so much is dependent on the user’s imagination, you need to set the right context.

Here are some links to resources that can help you make the most out of prototyping on paper.

For more information of all prototypes, paper and digital, read our free 109-page ebook The Ultimate Guide to Prototyping. This comprehensive guide covers prototyping methods, processes, and best practices for different stages of the design process.