This isn’t just an article about the best designs, it’s also about what actually makes a good design. My first thought was Henry Ford’s “Model T” in 1908, but when you think about the environmental effects of car ownership, was it really good design? After all, electric cars were available at the time.

Considering the mental health effects of excessive Facebook usage (a known and exploited effect), by that same logic, Facebook isn’t a good, user-centred product by design either.
Let’s take a look at (some of) the best designs of the last 13 decades, and what they truly achieved to warrant such a title. 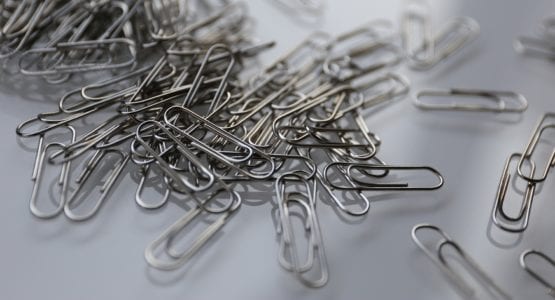 Paper clips have existed since as early as the 13th century (depending on your definition of one, of course), but the “Gem” clip we use today was invented in 1899 by Connecticut inventor William Middlebrook. Although other designs were made (before and after this design), the iconic double-loop design was the most effective at fastening without tearing or becoming tangled.

Paper clips are also used for art, electrical conduction, unlocking doors, flicking rubber bands, and of course, binding documents together. Made with steel, this tiny “device” is also recyclable and Americans use 11 billion of them every year!

Introduced in 1900 at an initial cost of only $1 ($30 in 2019), the brownie camera, designed by Kodak in one of their first ever commercial ventures, made amateur photography trendy for the first time due to its inexpensive cost and its ease-of-use.

The first home to install the type of air conditioning that controls heating, cooling, and humidity was in 1914, and was designed by Willis Carrier. Electrical air conditioning was a huge step above mechanical ice-making, especially since lower temperatures help to reduce disease and dehydration; lower humidity reduces mold; and air quality is improved as well. 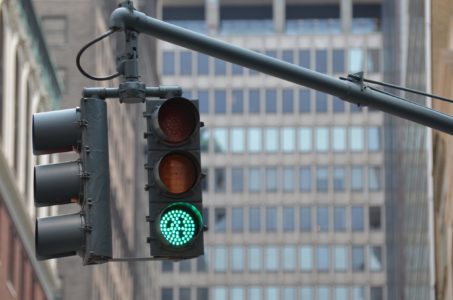 Earlier designs of traffic lights were flawed. Gas-lit lights were quickly abandoned after a blowing-up incident, and would eventually be replaced by electric versions after numerous adaptations sporting different colors, words, sounds, and concepts that would differ from state-to-state, and country.

The elimination of words and sounds in addition to their standardization eventually made traffic lights more accessible and understandable in the 1920s. The need to have somebody control them manually was also starting to be abolished.

Although the idea for electric typewriters began with Thomas Edison way back in 1870, it never really took off. When the idea resurfaced decades later, a series of mergers and acquisitions halted its development, but eventually IBM acquired Electromatic Typewriters in 1933, spent $1m dollars on a redesign, and went on to generate 8% of its revenue from electric typewriters.

Typewriter owners debated manual vs. electric like macOS vs. Windows — the upside of electric was multiple fonts, decongested keys, and an automatic wheel, a big step above the slow, noisy, and inky manual models, and a huge step above writing by hand. 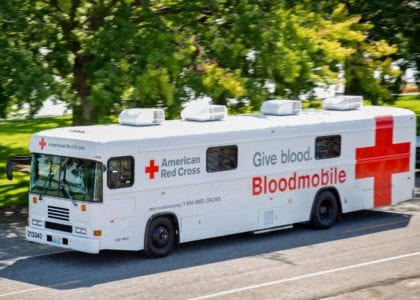 Charles R. Drew led a wartime initiative (“Blood for Britain”) designed to test, collect, and distribute large quantities of blood to the UK, eventually coming up with a mobile solution called the bloodmobile, a truck which could both collect and distribute blood quickly and effectively. For safety reasons, only highly trained staff could handle the blood, and all blood was tested before distribution. Drew also chose a central location for the banks to ensure maximum efficiency. 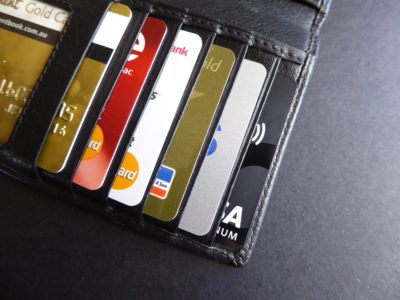 Not only do charge cards use fewer resources (i.e. there’s no/less need for bank staff, bank buildings, we don’t need to carry cash, etc.), but up until 1950, handling money was quite an inconvenience. Money could only be accessed from the bank itself, which required a building and staff, or, stores would have their own paperized credit system. Diners Club was the first to introduce a much more convenient electronic card that could be used in multiple stores, setting the bar for what would eventually become the more widely-accepted debit card that could be used anywhere, including to withdraw cash from the bank, even if the bank was closed.

In more recent years, the evolution of fintech has eliminated the need for bank branches altogether, meaning customers can now manage their finances entirely themselves — digitally!

Postal code systems varied from city to city until the 1960s when each country began to standardize their own approach as a result of city/country infrastructures becoming more complex.

It’s interesting how various regions unified their information architecture in regards to code labeling and organization. In London, for example, boroughs are ordered alphabetically, then assigned a number in ascending order. This number is then appended to an abbreviation describing which quadrant of the city it belongs to (e.g. Abbey Wood, South-East London, is SE2). 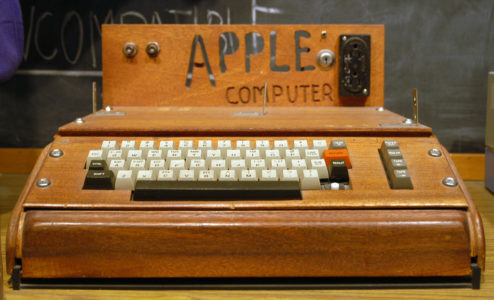 Where would we even be without PCs? No doubt, various mobile devices (probably) wouldn’t exist, we’d have no internet, and many of the products that have shaped our society today wouldn’t even be needed. Several PCs came to light in the 1970s — some didn’t have a GUI, some didn’t even have screens, but there’s no doubt that the 1970s started a digital revolution.

The Motorola DynaTAC 8000X was the first commercially-available mobile device using a cellular network (1G). It was released in 1984, and although it weighed approximately 2 kilos and required 10 hours of charging for only 30 minutes of talk time, it perfectly fulfilled the needs of its users at the time. After all, not everybody had one, so long talk times were not needed, and since they only fulfilled one need (audio communication), they were fairly easy to use.

Later models and devices would soon eliminate most of these flaws.

Either way, it was quicker than sending a letter or waiting to use a landline.

Interestingly, the internet is a controversial addition to this list, as we could argue that, overall, it’s done more damage to our society than it has good. After all, PCs and mobile devices are still hugely useful without the internet. That being said, the internet was originally designed to make communication between separate computer systems more convenient, so technically it did achieve what it set out to do. It’s only what happened to the internet after that, is questionable. 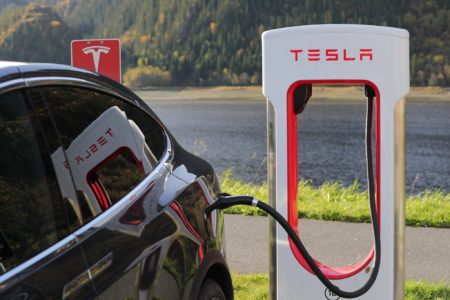 Electric cars first surfaced in the 1830s and were actually advantageous since they didn’t require gear changes or manual startups; however, the emergence of gas cars offered faster vehicles, better range capabilities, and non-reliance on charging. At the time these were major issues because road infrastructures were growing rapidly. Petroleum reserves also meant that gas was more affordable too, but it wouldn’t be long before we’d begin to notice the negative environmental impact.

Tesla began development on electric cars in 2004, and soon the consumer demand began to rise after achieving longer ranges and higher speeds, and despite electric cars still being more expensive today, it’s known that the long-term costs are lower.

A number of cities have now opted to ban cars (on some level). 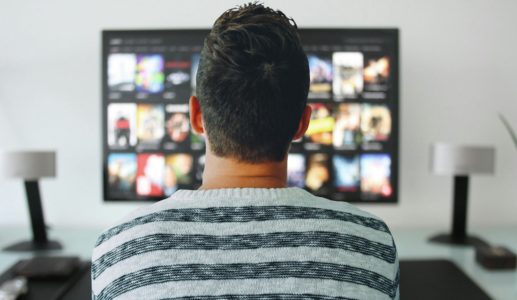 While there are various products of significance, what unites most of the technological advancements of the 2010s is that they’re designed to offer customers something on-demand.

One such example is the ability to hail a taxi on-demand, a service mainly led by companies Uber and Grab, founded by Travis Kalanik and Anthony Tan respectively. Other types of on-demand services include communication (messaging apps), food (UberEATS), TV (Netflix), and so on. There’s no denying that the 2010s have been about being faster and more efficient.

It’s difficult to fathom what the next decade might bring us with technology evolving faster than it ever has done before. Personally, I’d like to think that technology will make the world more sustainable and accessible, both online and offline!

Daniel Schwarz is a UX/UI designer, web developer, and maker by background, but a writer, editor, 5x author, and teacher at heart. To that end, he’s currently building UX Tricks.